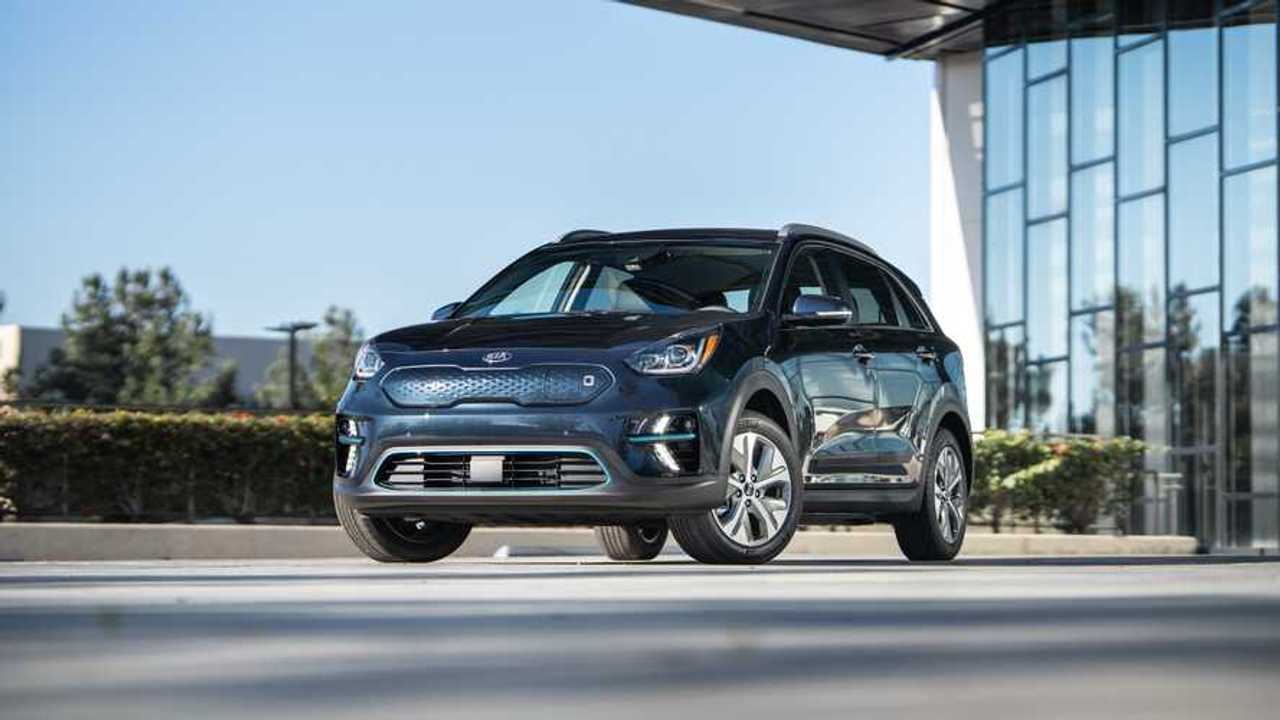 Electric Kia Niro was driven from Oxfordshire to Edinburgh.

Long road trips in EVs are still seen as daunting by many, especially given that some countries' charging station infrastructures aren’t as confidence-inspiring as drivers would want them to be. But as this trip taken by an Autocar editor from the southern part of the U.K. up to Scotland proved, it is doable without completely compromising your schedule.

It’s a redux of last year’s trip in the Hyundai Kona EV, only this year it was undertaken in the electric Kona’s sister model, the Kia e-Niro (also known as the Niro EV). The total trip was 709 miles and just as the 2019 test proved, the vehicle proved very good at crossing the distance and getting its battery topped up quickly via fast chargers.

The e-Niro was praised for not only providing excellent range for a vehicle in its price bracket, but also for its performance and the surprising levels of fun that can be had in it. The reviewer concludes his article by asking a question which he proceeds to answer:

“Is the e-Niro a convincing substitute for a combustion engine equivalent over any distance? For desirability, running cost and capability the answer is a definite yes. Despite being a lifelong petrolhead, I’d take one in a heartbeat over any petrol or diesel equivalent, but not until the price is a lot closer than it is today.”

The same car was subjected to another long-range trial in the U.K. earlier in the year, when it was driven by the carwow staff until it completely ran out of juice in order to see just how much real world range it had. That test also concluded that it is an impressive EV, since it came second after a Tesla Model 3 Long Range.