TaycanForum member Mission4S is officially the first to report taking delivery of the Porsche Taycan in its 4S trim level, which is a less expensive version of the all-electric Porsche, starting at $103,800. However, it's important to reference the following language from Porsche's website:

"The standard Aluminum Roof, Porsche Mobile Charger Plus and Performance Battery (79.2kWh) are not available on vehicles that are currently in production and are estimated to be available on vehicles that begin production in June 2020. All initial production Taycan orders will be equipped with the optional Fixed Panoramic Roof in Glass, Porsche Mobile Charger Connect and Performance Battery Plus (93.4kWh)."

Check Out More Information About The Porsche Taycan 4S:

Mission4S enjoyed the opportunity of taking delivery of his Taycan 4S at the Porsche factory in Stuttgart. He writes:

"Today I was in Stuttgart and picked up my new Taycan 4S baby directly from where it was born at the Porsche factory. After driving home I can tell to all the other Taycan enthusiasts here in this forum: Expect nothing less than you wildest dreams come true as soon as you drive your own Taycan!

We've included some images via Mission4S below. Once you've had a chance to take a look, visit TaycanForum for more images and discussion: 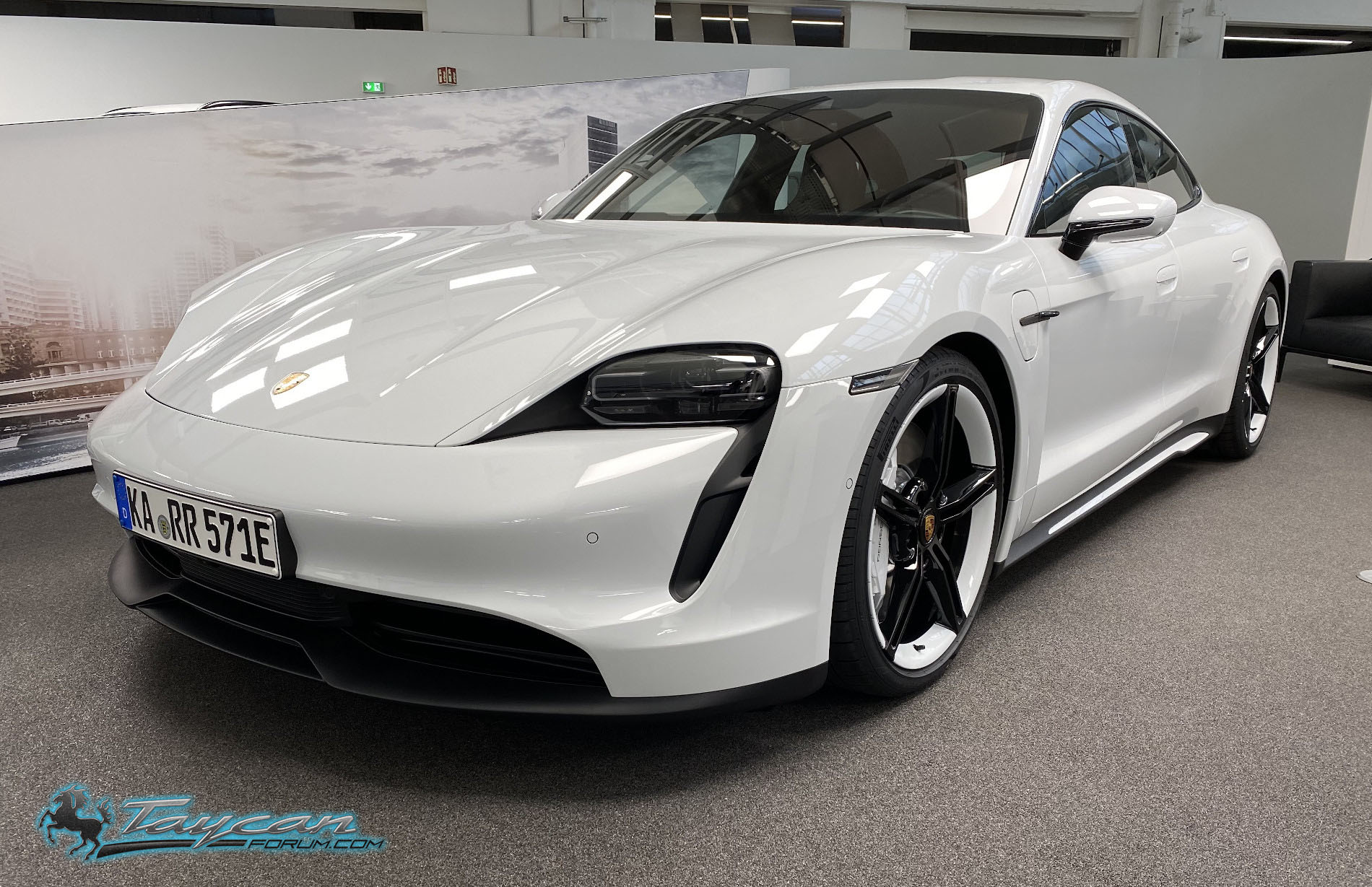 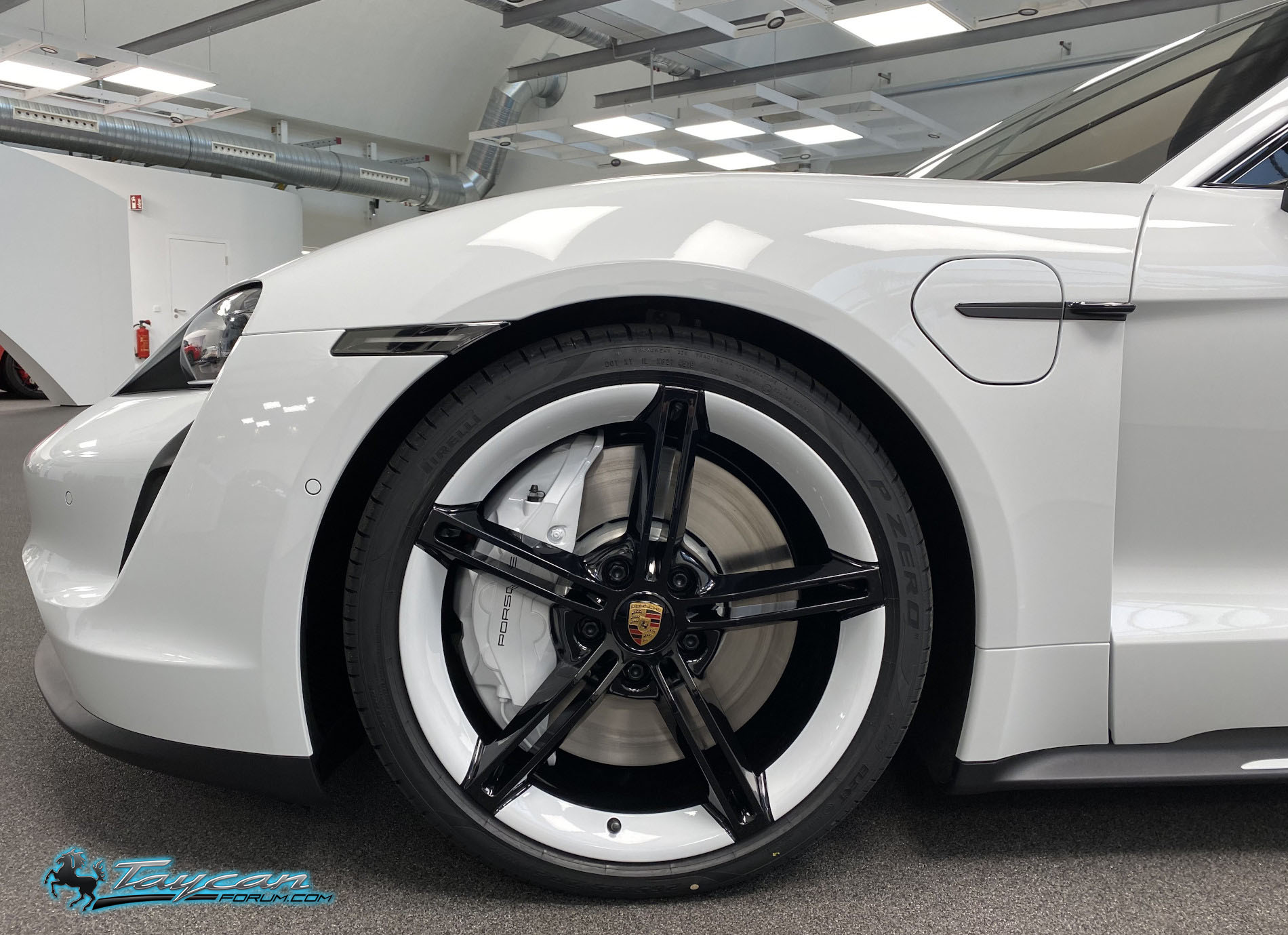 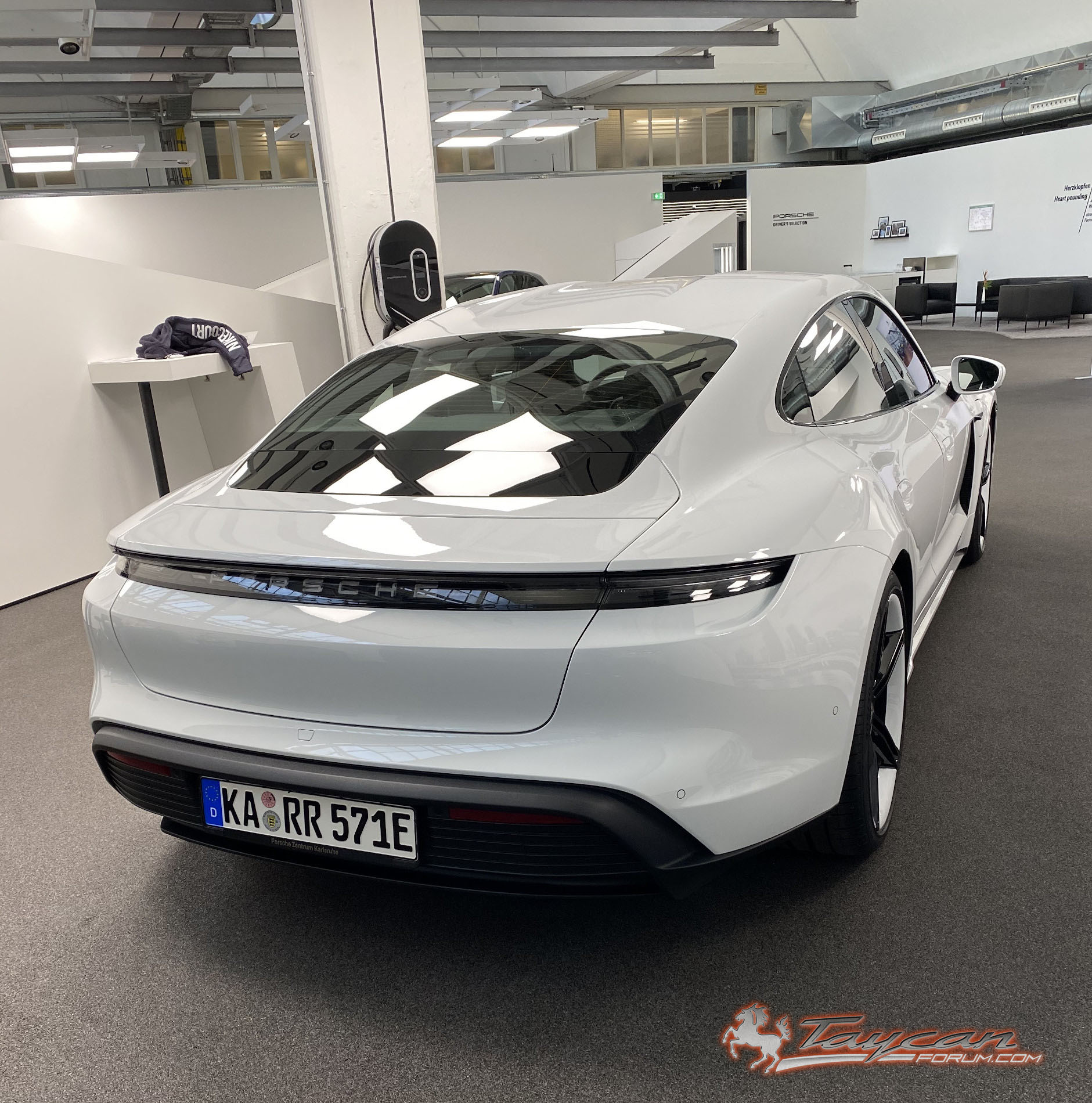 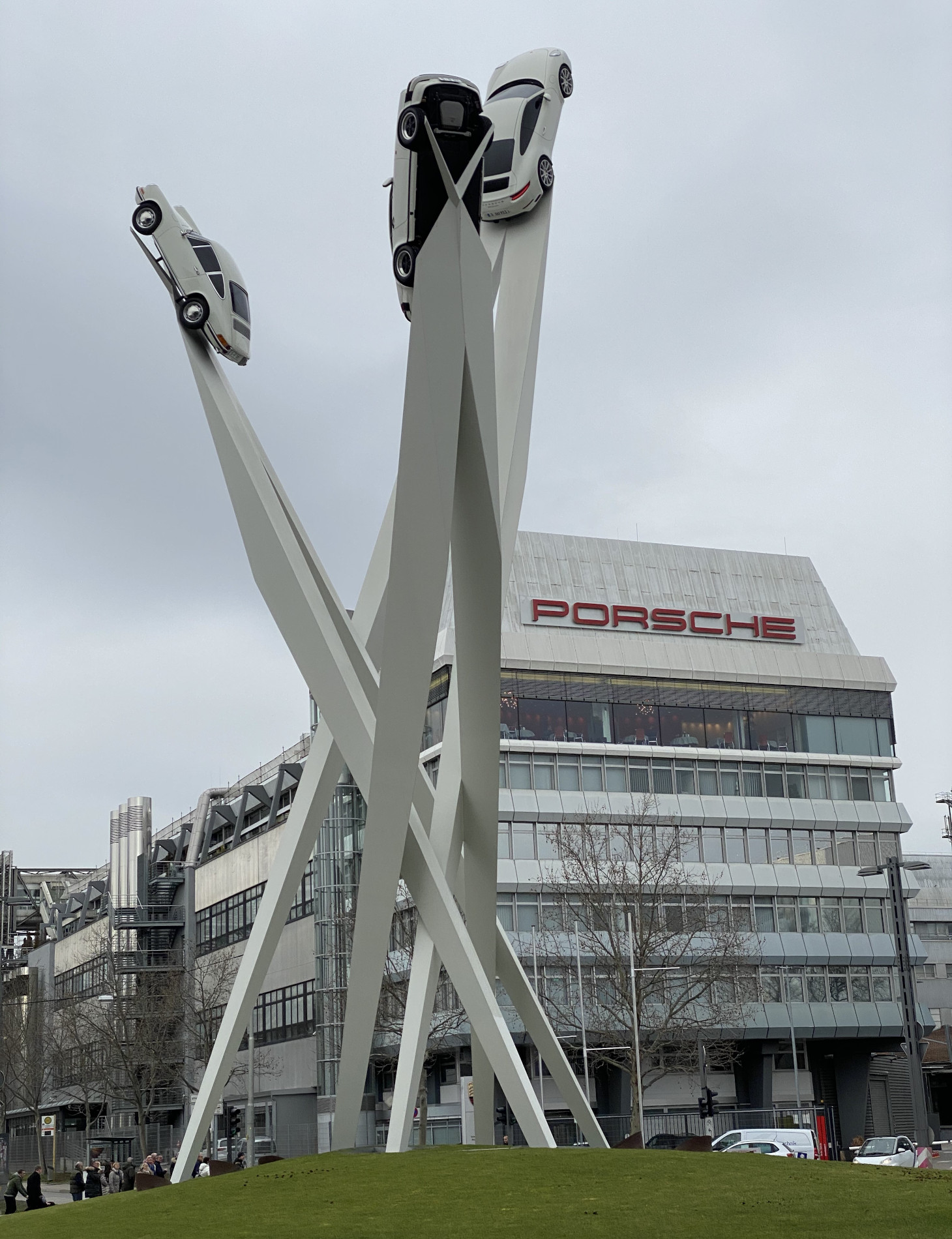