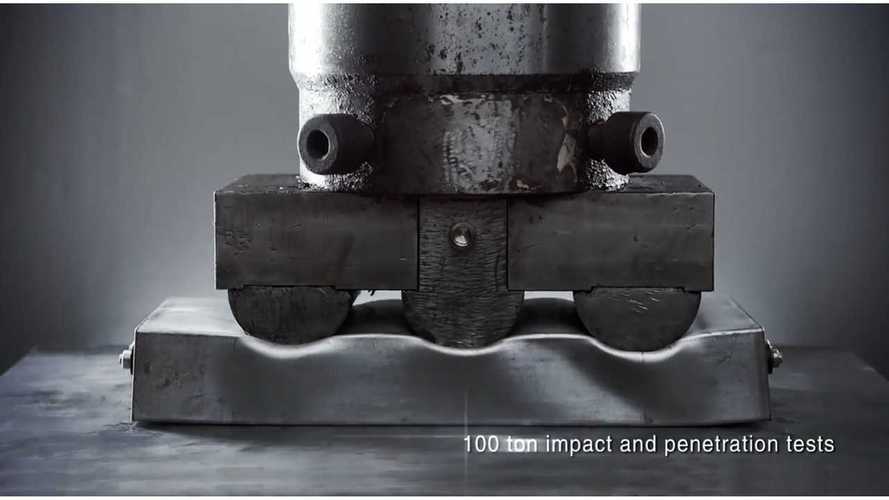 January was probably pretty weak in China - like less than half of the 2019 result.

Minimized subsidies in mid-2019 and then the coronavirus significantly affected plug-in electric car sales in China. It will probably take months to recover.

The latest report about the lithium-ion battery deployment and production in the month of January are not optimistic.

The sales data for cars is not yet available, but it seems that it will be another weak month.

One of the most interesting findings is that not all battery manufacturers are affected equally, as foreign companies are actually gaining market share.

There are two reasons for that - first, BEVs with their cells are finally eligible for subsidies, and the second is that there are new models from foreign brands. LG Chem reportedly reached 2.3% market share, while Panasonic hit 3.8% - both are now included in the top 10 in China.

The biggest players are:

Most of the batteries are prismatic type: