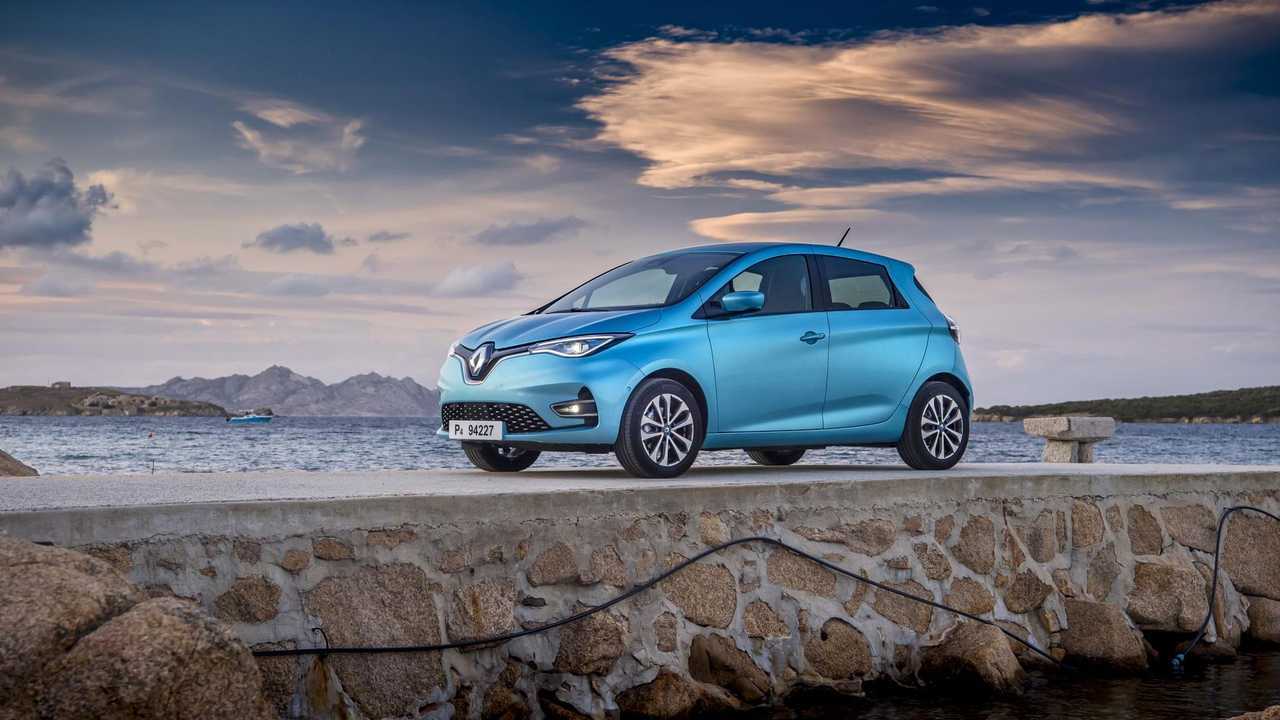 The growth of plug-in electric car sales in France forced us to triple the scale on the graphs.

After a positive year in 2019, plug-in electric car sales in France went through the roof in January 2020, reaching new all-time records, fueled by the stricter emission requirements in Europe.

The total new plug-in car registrations amounted to 15,440, which is a new record, achieved at an incredible 227% year-over-year growth rate!

Moreover, the demand for plug-ins (and conventional hybrids) is surging, while the overall market is going down by 13.4% year-over-year.

France Expanded Its Charging Infrastructure By 15% This Year
⠀

Renault Received Over 6,000 Orders For New ZOE In October

As we can see, the scale on the charts completely changed after January.

In the case of passenger plug-in car sales, the new record of 14,765 BEVs and PHEVs translated into a market share of 11.0%!

Time will tell whether it's a one-off sensation or a new everyday life.

The model rank is especially interesting this time, as a new wave of plug-ins set great records.

First of all, the next-generation Renault ZOE was the third best-selling model overall in the country (behind 9,463 Peugeot 208 and 5,524 Renault Clio), with an all-time high result of 5,331 (plus 140 registered as commercial vehicles). For comparison, the previous record was 2,558 in December 2018. It's the first time when ZOE and Clio (ICE) sales were basically on the same level.

Noticeable results were achieved also by many other new plug-ins, especially PHEVs from the PSA Group, like the Peugeot 3008 GT Hybrid4 (884 or almost 17% of the total for the 3008 model).