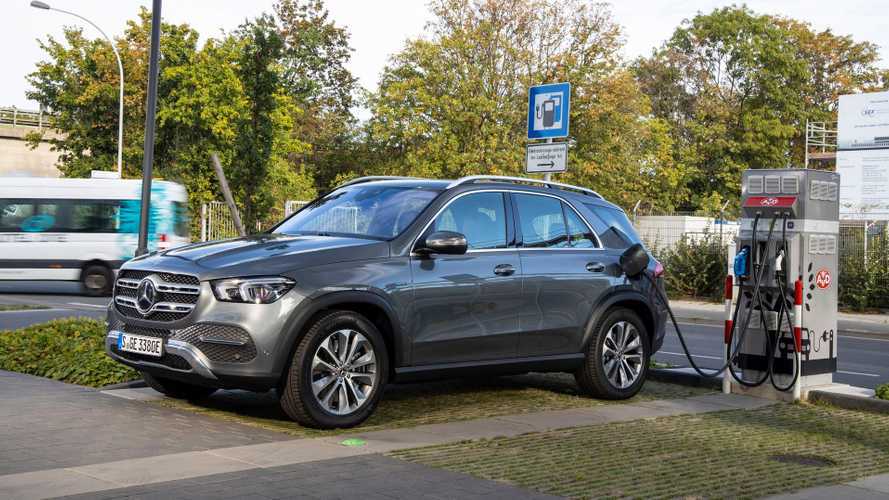 We continue to see OEMs backing down on their future EV plans.

***UPDATE: Reuters is reporting that Daimler denies the claim in Manager Magazin that it would halve production due to battery supply issues. According to spokesperson Joerg Howe, its production intentions for 2020 remain unchanged: “Daimler plans to produce around 50,000 Mercedes-Benz EQC models in 2020.”

In following suit with most legacy automakers, Daimler has once again dialed back its EV production and delivery targets, reportedly due to the lack of available batteries.

We've reported for years on plenty of occasions that companies like Volkswagen have continuously pushed back production and delivery dates. Others like Hyundai and Kia have produced compelling EVs, but can't yet make them widely available.

Take A Look At These Related EV Delay Stories:

Despite Delay, Audi Dealers May Fine You For Canceling E-Tron Order

As originally reported by Germany's Manager Magazin and shared on Yahoo! Finance via Reuters, Daimler has cut its initial Mercedes-Benz EQC electric car production goal in half, from an originally announced anticipated 60,000 copies, to just 30,000 vehicles in the first full year of production (2020). The company blames this oversight on a shortage of battery cells from partner company and battery-supplier LG Chem.

Moreover, Mercedes previously announced plans to sell some 25,000 EQC vehicles in 2019 alone, but only managed to manufacture about 7,000 due to a lack of battery cells.

Considering the constant scrutiny surrounding Tesla production and delivery numbers, it's important to look deep into the competition and situation related to OEMs' upcoming electric vehicle pursuits. Doing so all but proves that, despite massive and sometimes shared efforts, EV production and deliveries are proving increasingly difficult for a wide variety of reasons.

When will this end? Will legacy automakers finally be able to come forth in the near future with viable EVs and large-scale production and deliveries?