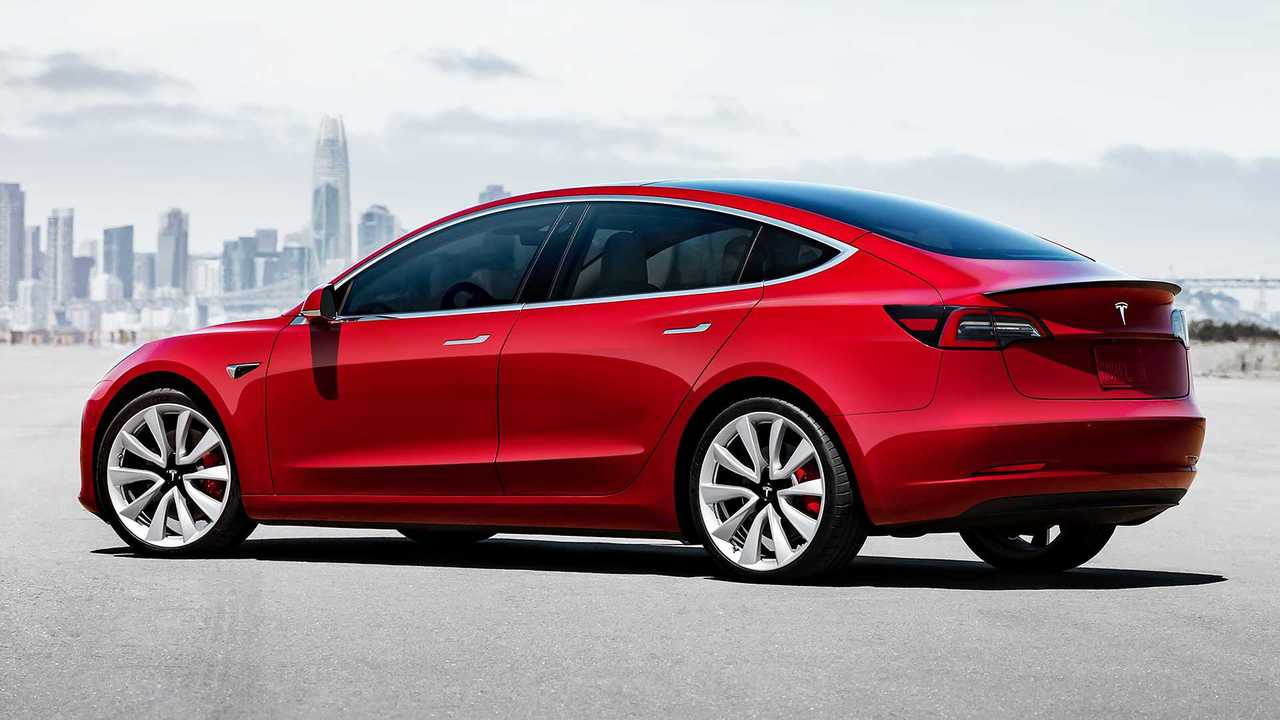 Regardless of what anyone says about a demand cliff, the Tesla Model 3 is proving its popularity.

When the Tesla Model 3 first came to market, sales were slow. Tesla struggled to manufacture and deliver the car initially. However, once all the bugs were worked out, sales surged rather quickly and have been quite impressive ever since. In fact, if it weren't for the Model 3, U.S. EV sales would be almost non-existent.

Meanwhile, the sedan market in the U.S. is clearly on the decline. When it comes to the most popular luxury sedans, sales of every last one of them is on the downturn. Sales of most have been relatively flat for years, aside from the BMW 3 Series, which saw an uptake for about five years, followed by a steep decline.

As you can see from the chart below – provided by WHEELSJOINT.com via Teslarati – sales of these luxury sedans were already dropping before the Model 3 arrived. One may have thought it would be a bad idea to even introduce the small Tesla sedan in the U.S. based on the situation as shown.

However, it's clear that after the Model 3 arrived, sales of the rivals started dropping more quickly. Despite some people's forecast that the same would happen with the Model 3, its sales soared.

For more detailed analysis, follow the source link below.