This puts Elon Musk’s dance in Shanghai into context.

Tesla delivered the first fifteen cars made at its new Chinese factory during a ceremony in Shanghai where company CEO Elon Musk did a bizarre dance routine that became an instant meme. Musk’s happy dance seems even more justified now that reports are in regarding the surge in Model 3 orders registered after the event.

As you can imagine, the $7,000-equivalent price cut (roughly 16 percent off) is going to have an impact. Apparently, hundreds of cars are now ordered every day through each of the nine Tesla stores in Shanghai, and the total number of daily orders in China is reportedly as high as 1,200.

Reports of people queuing outside the Taiguhui Tesla Experience Center because there was simply not enough room inside are telling. The Chinese car buying public apparently just can’t get enough of the suddenly more affordable (and locally made) Model 3. 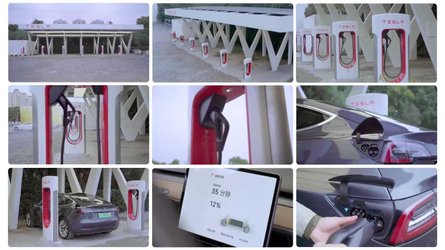 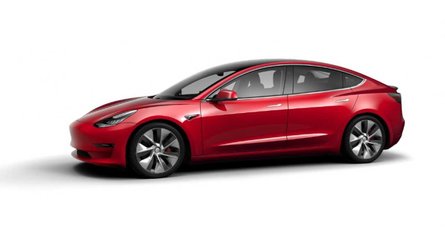 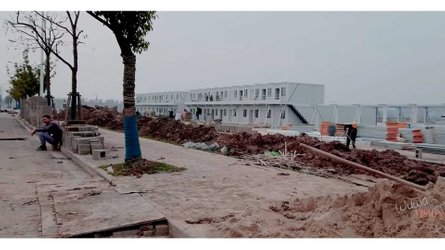 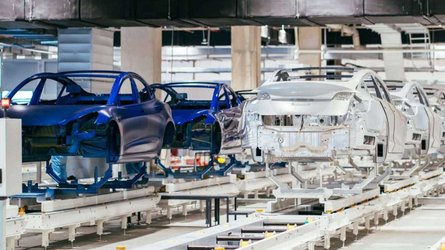 Ray4Tesla, who talked to sales reps inside the Shanghai Tesla Experience Center, quotes one employee as saying “our store looks like a grocery market. So many people inside. I lost my voice talking to so many customers non-stop.”

Tesla intends to manufacture 250,000 cars annually at its Shanghai Gigafactory (its first outside the United States). Initially, it will just make the Model 3, but the plan is for the Model Y crossover to enter production alongside the sedan.

The plan is to also increase the percentage of locally manufactured components that go into these Chinese-built Teslas. Currently, around 30 percent of the supply chain is localized and the company’s (lofty) ambition is to increase that to 100 percent by the end of 2020.

Additional incentive for Chinese EV buyers to get a Tesla is the promised expansion of the Supercharger and service center networks. There are currently 279 Superchargers installed across the vastness of China, and that number is literally increasing every day.

The Tesla Gigafactory in Shanghai took an almost unbelievably small time to built - from groundbreaking to being fully functional, it took just 10 months. Now Tesla has started construction work on its production facility in Germany, but it will undeniably take considerably longer than the Chinese factory to complete.