Mitsubishi Outlander PHEV was the best-selling plug-in model, but the Tesla Model 3 was not far behind.

In 2019 Sweden managed to achieve a pretty rare thing - more than one in ten cars sold in the country was a plug-in of some kind. 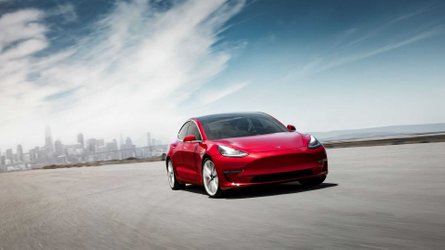 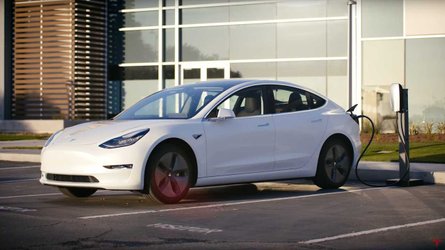 Without any surprise, the Mitsubishi Outlander PHEV brought the victory to the end of the year with 4,716 sales.

Tesla Model 3, on the other hand, managed to deliver a strong second place (4,214) in a market basically dominated by plug-in hybrids. That's also outstanding.

The best-selling model during the past three months was the 2nd model evolution of the Volkswagen Passat GTE, but the late introduction allowed it only to take sixth place for the year (2,120), after three years of market lead (#1 in 2016, 2017 and 2018).