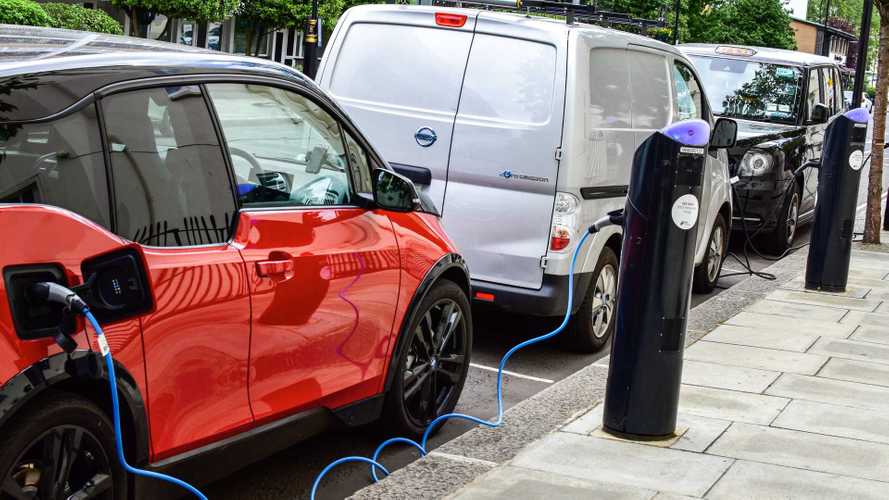 One thousand new residential charging points will be installed this year

The Mayor of London, Sadiq Khan, together with London Councils and TfL, announced a £4 million ($5.24 million) investment in residential charging points across 29 boroughs.

It will be enough to install more than 1,000 charging points (AC) by the end of 2020, on top of 1,500 already installed, and further support the strong growth of plug-in electric car sales.

"This will build on work that has already seen 1,500 charging points installed across the capital to help Londoners without access to off-street parking, using innovative solutions such as retrofitting lamp posts. Delivering electric vehicle charging points in residential areas is one of London Councils’ Pledges to Londoners."

Besides the AC charging points, there are also more than 300 DC fast chargers available in London, out of which 226 were placed with support of the Transport for London.

See a map of all charging points here.

"Earlier this month, Transport for London hit its target of 225 rapid charging points across the capital before the end of the year, far exceeding world cities such as New York and Paris. London’s rapid charge network now totals over 300 points following effective collaboration between the public and private sector, with some points dedicated exclusively for almost 3,000 electric taxis currently on the road.

Compared to the rest of the United Kingdom, London is currently leading in electric vehicle infrastructure – a quarter of all charge points in the UK can be found in the capital."