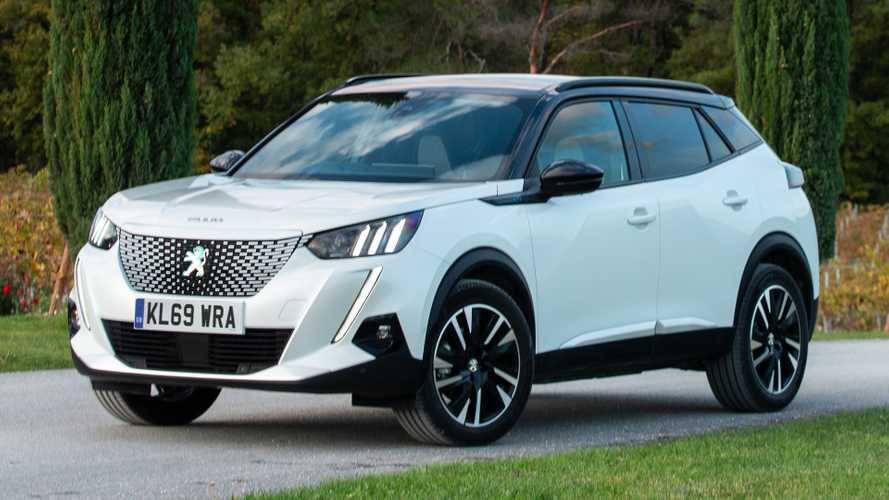 Peugeot's smallest SUV is here to rival the Kia Stonic and Seat Arona.

The new model is bigger than its predecessor, and comes with a much chunkier, more modern body that’s more in keeping with other recent models in the Peugeot range. But the big news is the electric version, which squeezes a range of up to 206 miles from its 50 kWh battery pack.

But those paying the £20,150 starting price - or indeed anything near that - will be stuck with internal combustion. There’s a choice of three petrol engines and one diesel, with the petrol options all being variations on the 1.2-litre, three-cylinder PureTech motor. As standard, it comes with 103 bhp and a six-speed manual gearbox, but customers can upgrade to the 129 bhp version, which comes with the option of an eight-speed automatic transmission. And those in search of the fastest model in the range can opt for the 153 bhp model, which gets the eight-speed automatic ‘box as standard.

The sole diesel engine is the 1.5-litre BlueHDi 100, which provides 101 bhp and comes in tandem with a six-speed manual gearbox. The e-2008 electric model, meanwhile, produces 134 bhp and an automatic transmission. However, the battery takes 24 hours to charge from a domestic 13-amp socket, although that is cut to 7.5 hours if you use an AC charging point.

Most of these five powertrains are available across the bulk of the four-tier range, with only a few exceptions. The entry-level Active Trim comes with 16-inch alloy wheels, air conditioning and LED headlights, as well as a choice of four powertrains. The PureTech 100, PureTech 130 and BlueHDi 100 all feature, alongside the e-2008 version.

Further up the range is the Allure, which comes with 17-inch alloy wheels, a digital instrument cluster and parking sensors front and rear. That’s all included in the £22,350 starting price, which is based on the PureTech 100 engine. All five motors are on offer, right up to the e-2008 electric version.

Above that is the GT-Line, which comes in at £26,100 and includes 18-inch alloy wheels and sporty-looking black trim. Inside, there’s a perforated leather steering wheel, wireless phone charging and a 10-inch touchscreen infotainment system. Again, the majority of engine and gearbox combinations are on offer, apart from the basic PureTech 100 engine.

Finally, at the top of the range is the full-blown GT model. That offers a panoramic glass roof, seats with sporty Alcantara and dark-finish alloy wheels. There’s also a host of driver assistance systems, including adaptive cruise control that maintains a safe distance to the vehicle in front and lane-keeping assistance that helps maintain the car’s position in the lane. Despite that, only two engines are available: the electric motor and the PureTech 155 petrol engine.