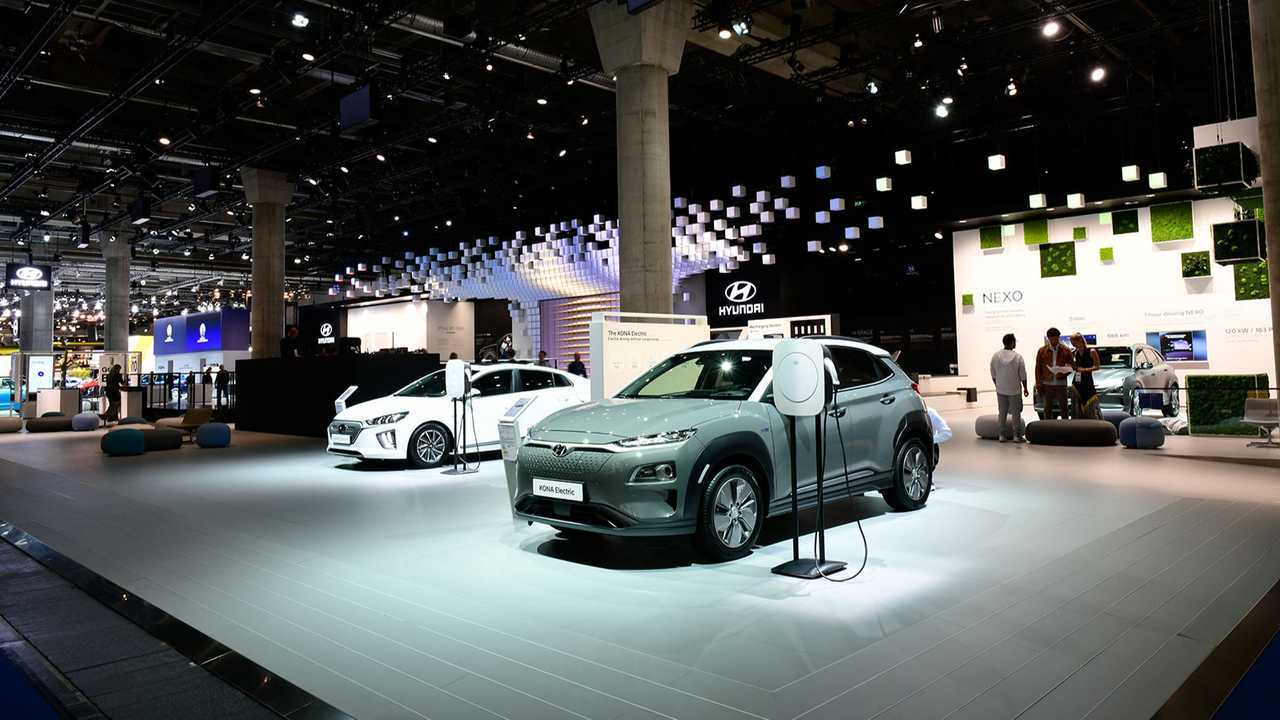 Hyundai's sales remain solid, although slightly below last year's record for the month of November.

Hyundai was increasing plug-in electric car sales at a solid rate for quite some time, but everything comes to an end at some point. In the case of Hyundai, a small decrease appeared in November.

The South Korean manufacturer reports sales of 7,546 plug-in cars, which is 4.6% less than a year ago (which was one of the record months at the time). Share out of overall volume was 4.8%.

The symbolic decline is rather nothing alarming, just an ordinary break before another streak of growth.

Hyundai's lineup consists basically of three plug-ins at the moment - two BEVs and one PHEV. The most important one is Kona Electric with 43,190 sales YTD.

The refreshed IONIQ Electric also copes fine with over 2,000 sales for the second consecutive month.

The biggest surprise is however that the non-plug-in, hydrogen fuel-cell model — NEXO — noted another monthly record (6th this year) of 764 sales (4,607 YTD), including 699 in South Korea.