Why didn't the bus driver wait for traffic to clear?

One of the Tesla Model 3 drivers encountered a dangerous situation with a school bus that seems to be in a hurry and failed to comply with traffic rules.

The vehicle of that size and weight could easily total the Model 3, which had a green light. Though the video does seem to show the Model 3 moving along at a rate that's at least a bit faster than other cars traveling in the same direction.

The video "Tesla Model 3 Almost Crushed By A School Bus", posted by bijanx, includes a comment: "Whyyyy does this guy have his license and why is he driving around kids!" 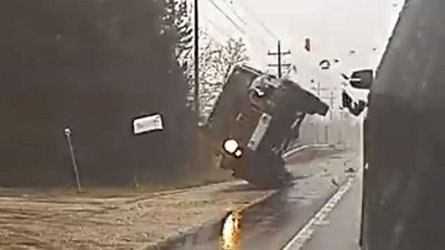 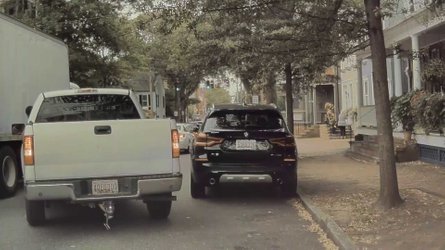 Everything ended well, thankfully, although it's just more proof that we need to always be focused on driving as even continuing in a straight line is not 100% safe.

It's also worth mentioning that we should expect and require more from the professional drivers who take on the responsibility of many passengers, including kids in the case of school buses.

And finally, a professional deviation, this bus probably was not even electric. That needs to change too, especially since the market offers a choice of BEVs, eligible for some incentives. And who wants their kids waiting near those stinky, polluting diesel buses anyway.

Grab a look at the TeslaCam video and let us know your take in comments. 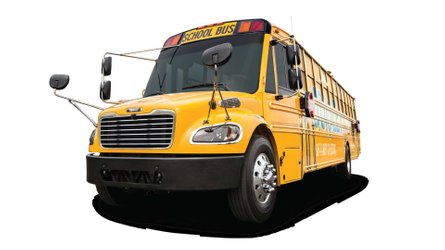 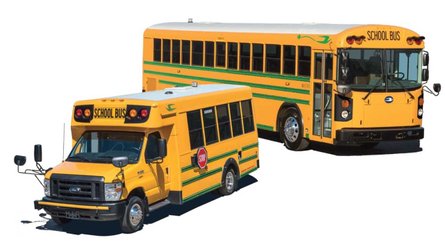 Blue Bird Already Received Orders For Over 100 EV School Buses
By: Mark Kane
++
++
Got a tip for us? Email: tips@insideevs.com