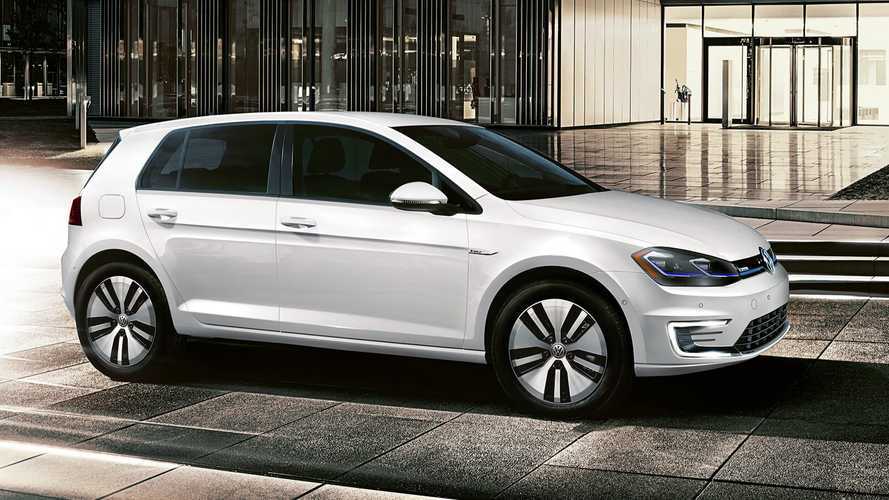 Almost 60% of new passenger cars in November were plug-ins.

In November 2019, new passenger plug-in electric car registrations in Norway decreased by 14.7% year-over-year to 5,970. It was the second consecutive month of year-over-year decline.

Because the overall car market shrunk by 18.5% to 10,031, the passenger plug-in segment actually expanded last month to 59.5%, which is out of range for any other country.

The main cause of the plug-in car sales decline is the BEV segment, which year-over-year noted a significant decline. Thankfully, it was partially offset by growing plug-in hybrids, which are slowly rebounding:

Last month it seems that the top three BEV models were Volkswagen e-Golf (although we don't know the exact number), Nissan LEAF and Audi e-tron.