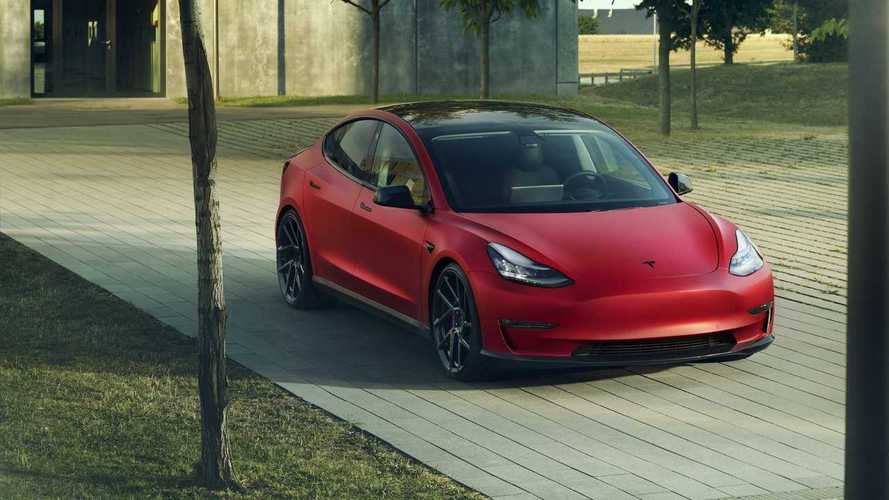 Tesla sold the most all-electric vehicles (even if we include plug-in hybrids, trucks and buses).

In recent days we found an interesting comparison of Tesla and BYD cumulative plug-in electric vehicle sales globally (see Kevin Rooke's video below), which shows us that Tesla has become the largest EV manufacturer in this metric.

According to the stats, Tesla was above BYD by Q1 2016 and then the sales boom in China allowed BYD to become #1, which lasted until the second half of this year. Now, Tesla is first again.

Our chart shows a slightly different course of the race between those two biggest plug-in car manufacturers, which makes us believe that EV-Volumes data include also electric buses and trucks (well over 50,000).

We need to note that although the overall sales volume was growing similarly over the year, Tesla and BYD differ a lot.

Tesla produces only all-electric cars, while BYD was engaged also in plug-in hybrids and almost exclusively in China.

BYD was also able to ride on a huge wave of the Chinese New Energy Vehicle boom, with significant incentives. Now, as incentives are much lower, BYD struggles to keep the previous pace. Tesla, on the other hand, engaged a higher gear through an introduction of the Model 3, which with the introduction of the upcoming Model Y will be even more difficult to catch for any other manufacturer.

The conclusion for now is that Tesla is:

Tesla and BYD have been locked in a battle for the title of 'world's largest EV producer' for years now. Tesla has pulled ahead once again, and has now sold over 800,000 EVs in company history.