Audi e-tron Sales In The U.S. Continue On Upward Trend 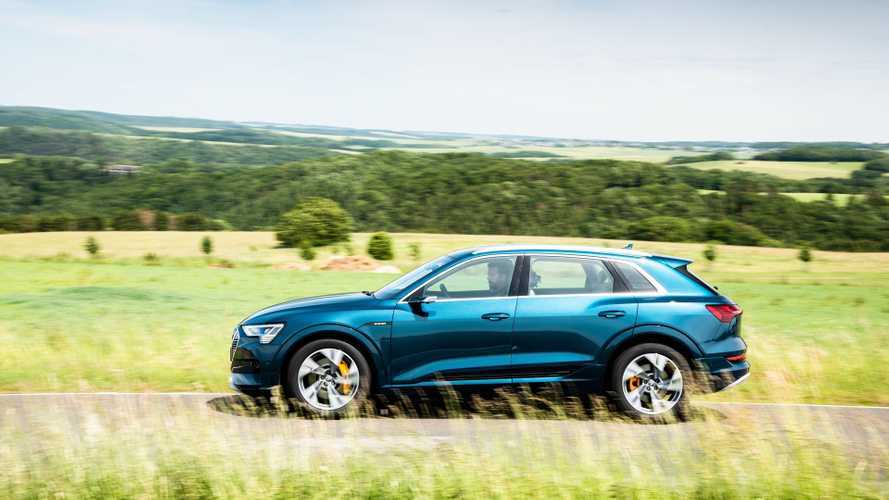 We suppose that December also might be a strong month for the e-tron because of the quicker availability of $7,500 federal tax credit in the last months of a year.

Audi e-tron results are significantly higher than the Jaguar I-PACE (see report here), but rather far from the Tesla Model X in the U.S. (we will know better after the fourth-quarter sales report).

We assume that upcoming upgrades, like higher range and then also new versions, should allow Audi to exceed 1,000 sales per month, at least.