It might start small, but there is potential for hundreds and thousands of StreetScooter Work L

According to the latest reports, Deutsche Post DHL will launch an electric vehicle pilot project in the U.S. next Spring, starting in two urban locations - one on each coast.

The plan is to introduce StreetScooter (DHL subsidiary) Work L model, which might be deployed at full scale in 2022-2023. In Europe, DHL already operates more than 10,000 StreetScooters.

There is a possibility that StreetScooter would be available also to other fleets, just as in the case of Europe.

"Roughly 10,000 of the 12,000 StreetScooter electric vehicles on the road make DHL deliveries. They operate in Amsterdam, Vienna and cities around Germany - saving roughly 36,000 metric tons of CO2 per truck each year, StreetScooter said.

“We have the most experience on the road while others are still working on their first prototypes,” StreetScooter’s Ulrich Stuhec, StreetScooter’s chief technology officer said in a recent interview." 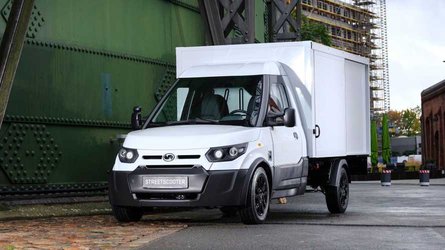 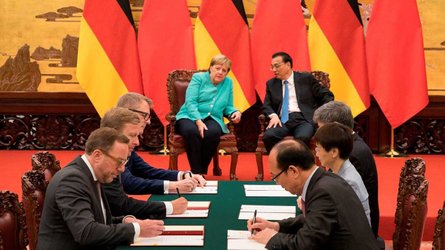 StreetScooter To Enter China Through JV With Chery 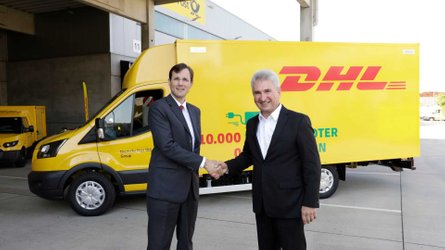 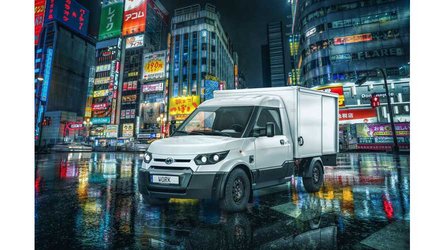 This week Yamato Transport has received the first out of 500 ordered StreetScooters for the Japanese market, which shows global ambitions of the company.

With Amazon's investment in Rivian and the announcement of 100,000 EV delivery vans on order, upcoming big EV orders from USPS, and also gradual EV expansion by UPS and FedEx, the move by DHL is not a surprise.