GM's Electric Pickup Will Go On Sale In Fall 2021

The all-electric pickup from General Motors is approximately two years from launching.

General Motors, which is one of the top players in pickup segment, is going to develop and introduce an all-electric pickup.

We assume that the decisions were made quite some time ago, as too many projects were launched (with Tesla and Rivian probably the most eagerly awaited) that there is no possibility to ignore the dawn of BEVs and simply keep producing gas and diesel trucks. Although GM didn't communicate too much, which is also reasonable and expected at this early stage. 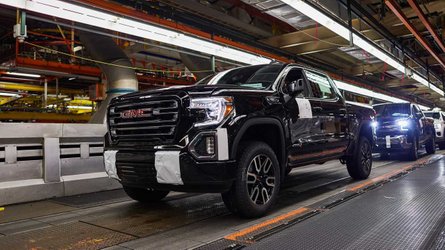 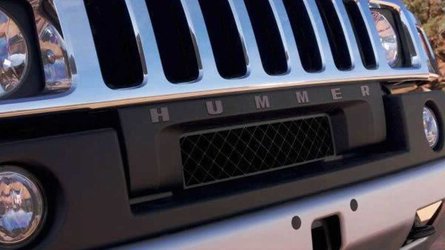 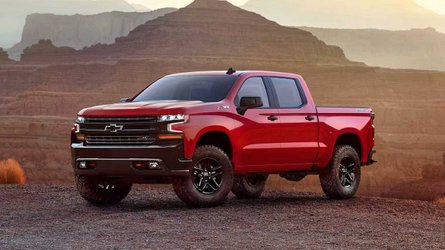 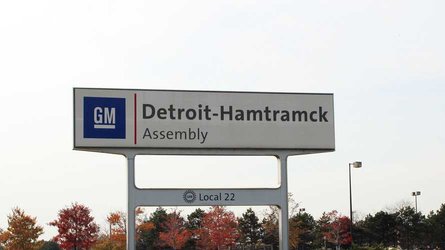 According to Reuters, GM will start sales in fall 2021, which gives us basically two years until the first customer deliveries.

"General Motors Co’s first electric pickup truck model will go on sale in the fall of 2021, the company’s top executive said on Thursday, around the same time as electric carmaker Tesla Inc’s own model is expected to debut.

“General Motors understands truck buyers and... people who are new coming into the truck market,” Chief Executive Officer Mary Barra said, speaking at an investor conference on the same day Tesla is due to unveil its long-anticipated pickup truck model."

There are no details about the project, but with two years to go GM has plenty of time to figure out how to make it equally capable to a conventional model and still get a decent range.