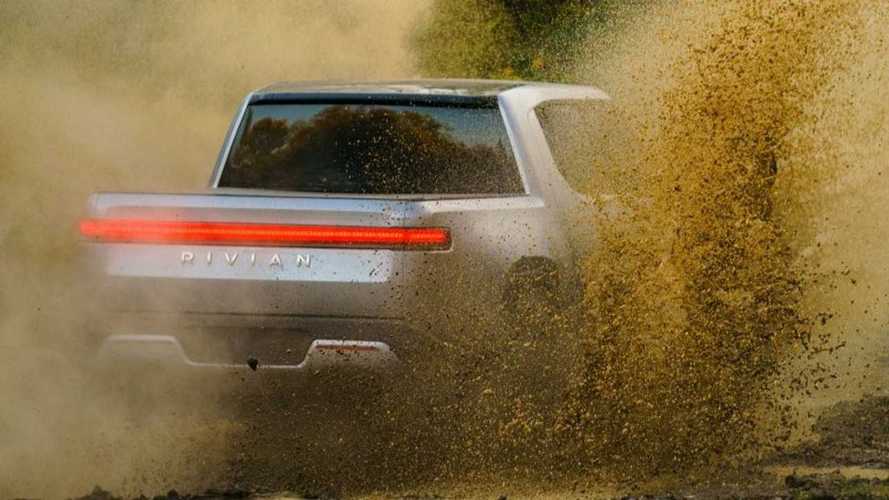 We wonder if there's much this truck won't be able to achieve.

Rivian is surely banking on its "Adventure Vehicle" concept and working to prove its vehicles' stellar prowess. We've seen the automaker's R1T electric pickup truck "kicking gas" in a plethora of ways. We can only imagine how incredibly capable it's going to be when it officially arrives.

The upcoming all-electric automaker recently shared a teaser tweet of the R1T launching itself up over a hill of loose sand. The company says the image was captured in South America. When asked if there's video footage, Rivian replied, "This picture was taken in South America! Stay tuned, there's more to come."

People who buy trucks for the primary purpose of work and hauling loads of stuff probably don't see much worth in the Rivian R1T. However, those folks are also not too likely to be on the lookout for a $70,000 to $100,000+ luxury truck.

The fact is, at least in the States, plenty of people buy pickup trucks with no intention of regularly using them for work. Instead, they revel in the capability, versatility, and even status among Americans.

Many of today's pickup trucks are luxuriously appointed, offer seating for the entire family, and have shorter beds since some people simply don't need them to haul around construction equipment, but rather as a practical luggage and gear compartment.

We'll be in touch with Rivian and watching the company's Twitter shares as we eagerly anticipate followups to this tweet.

As always, leave us your thought in the comment section. In addition, visit our RivianChat Forum for more electric adventure vehicle discussions.