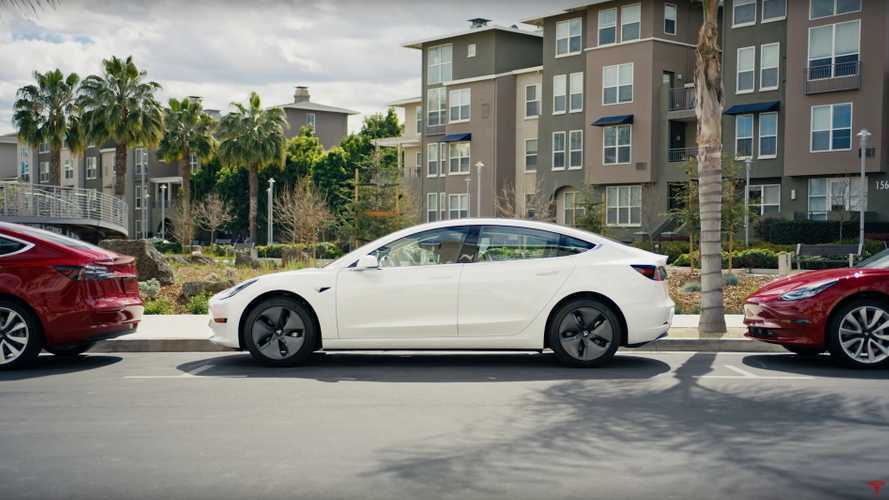 8.39 GWh batteries were deployed in new passenger xEV, which is just a few percent more than a year ago.

As passenger xEV (BEV/PHEV/HEV) sales slowed down, also the battery market is affected, despite the fact that the average pack capacity per vehicle increased.

The latest report from Adamas Intelligence, for the month of September 2019, shows that some 8.39 GWh of batteries were deployed in new passenger xEVs. That is 3.6% more than a year earlier.

It's actually great to see that there is any progress as xEVs sales decreased by 2.6%.

The battery market expanded only because the average xEV pack capacity increased by 6.3% to 21.3 kWh.

At least until China figures out how to cope with the significant decline inf plug-in electric car sales, we can forget about the growth rate of more than 100%, like for example in June.

"Over the same period, global passenger EV sales, including sales of all hybrids, plug-in hybrids and battery electric vehicles combined, fell by 2.6% year-over-year due to a protracted slowdown in China since the cut-back of buyer incentives in June.

Taking the above into account, the average EV sold globally in September 2019 had a battery capacity of 21.3 kWh, an increase of 6.3% over the same month the year prior, continuing the trend of steadily rising average battery capacity observed since as early as 2004."

We are not sure whether the xEV battery market will be able to expand without interruption through the end of this year, but in the longer term, we should see more healthy rates of growth.