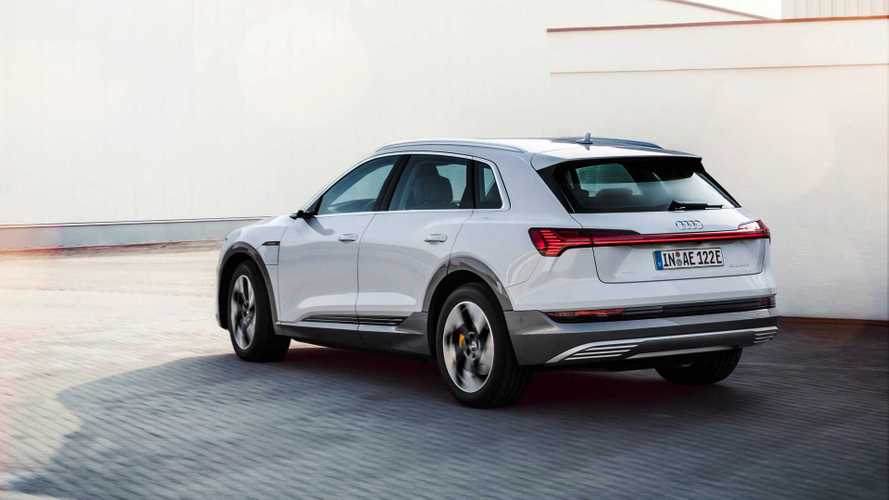 The total number of new passenger car registrations amounted to 6,106, which is 5.6% less than a year ago, but those small drops happen every few months.

One of the most noticeable changes in the Norwegian market is that for the first time in 15-months, plug-in hybrid car sales increased year-over-year.

Tesla deliveries - as usual during the first month of the quarter - were low, which resulted in higher sales of other models. Surprisingly, the top-selling car last month was the Audi e-tron (873 registrations).