Electric Cars Outsell Manual Trans In U.S. For The First Time Ever 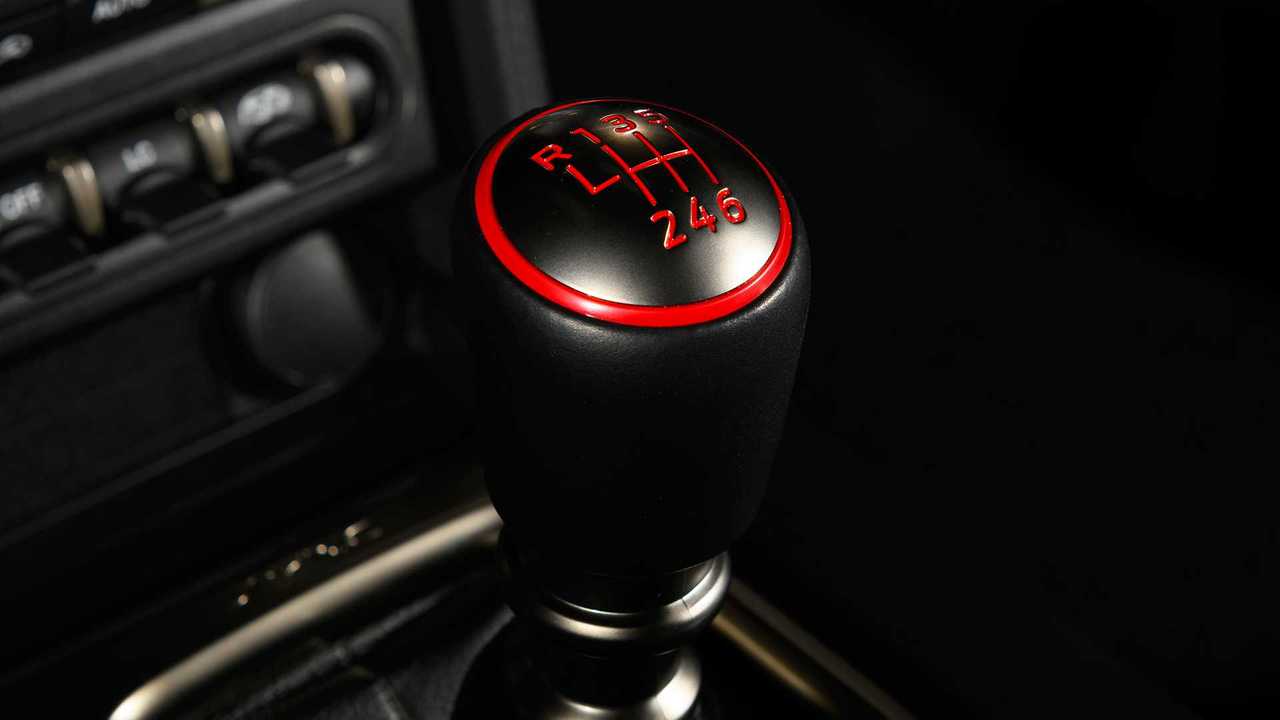 The margin is slim, but it's certainly a turning point in the automotive realm.

Vehicles with manual transmissions have steadily declined in the U.S. for decades, but here’s a statistic that will snap your head. Americans are now buying more electric cars than those with a stick and clutch.

The news comes from Driving.ca, which spoke to J.D Power after the firm poured through third-quarter sales data for automakers in the U.S. market. It turns out that manual transmissions accounted for just over 1 percent of new car sales during the period. Meanwhile, EV sales garnered just under 2 percent of the market. If you want some additional irony with this news, consider that electric vehicles don’t even have transmissions, at least how we’ve come to know them over the last 100 years or so of motoring.

There’s no question that the automotive landscape is currently experiencing a paradigm shift (pun totally intended) that’s unlike anything the industry has seen. Even the dawn of the computer age and the technical revolution of the 1980s pales in comparison to the development of mass-production electric vehicles. With completely new powertrains that are more compact and fitted with far less moving parts, electric vehicles aren’t just stepping away from fossil fuel power. They are changing how vehicles are designed from the ground up. But that’s a discussion for a different time.

For now, if you want a new vehicle with a manually operated gear lever and a third pedal on the floor, there are still several models offered by a variety of manufacturers. Some of those like the Ford Mustang GT are dedicated performance models, while others like the Honda Civic simply offer it as a choice. As for how long that will continue to be the case, only time will tell.