Chinese Plug-In Manufacturers Are Far Off From 2019 Sales Targets 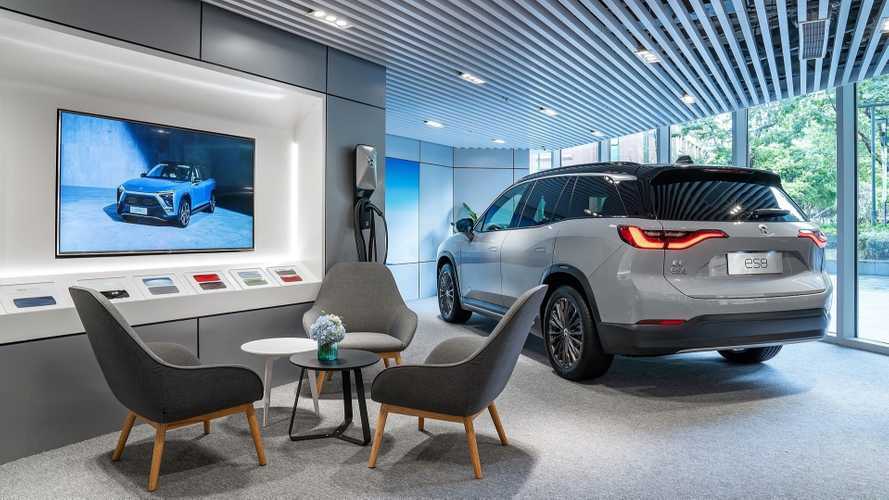 This year Chinese manufacturers will have serious troubles to fulfilling their plug-in car sales targets.

Plug-in electric vehicle sales in China slowed down and the decrease is already reflected in distance from the sales forecast.

Thanks to interesting data provided by Moneyball we can take a look at how much the plug-in car sales slowdown affected various New Energy Vehicle manufacturers.

As it turns out, manufacturers entered Q4 with relatively low progress toward targets - after nine months of 2019, they should be close to 75%, but just a few are above 50%:

Those results might be an indicator of potential upcoming financial troubles (NIO is already there), especially for those with not too deep pockets.

We guess that the world's biggest plug-in market will bounce up, but because of the new big investments from many manufacturers, often previously not that much engaged in Chinese NEVs or all-new startups, the competition will be fierce.