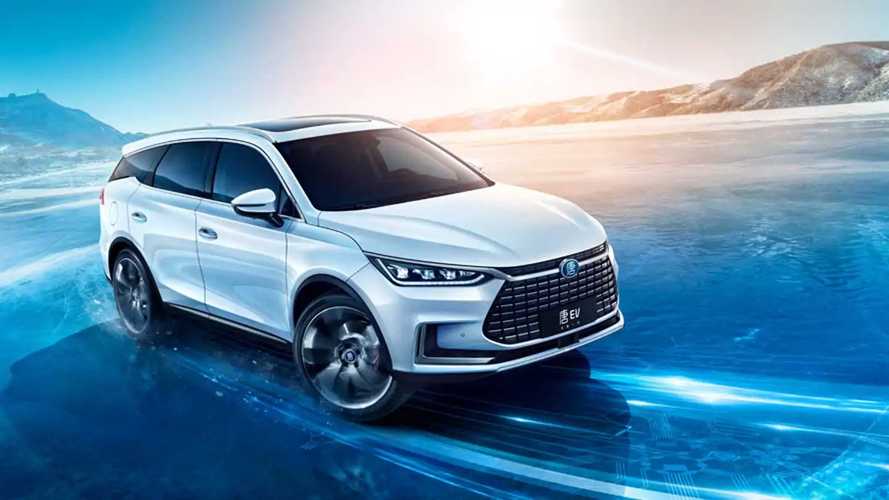 BYD (and many other manufacturers in China) is going through very challenging times as weak sales affect financial forecasts.

In fact, there are several problems culminating in China, as on top of overall passenger car sales decreasing for the 15th consecutive month in September, subsidies for plug-ins were decreased. The third thing is increasing competition as on one hand, major manufacturers are finally introducing their first plug-in models, while on the other hand startups are scrambling to launch products and basically survive.

BYD, the biggest plug-in electric car manufacturer in China, is in the middle of all this.

As the perspectives for the fourth quarter aren't looking any better, the full-year net profit forecast is between 1.58 billion yuan ($224 million) and 1.77 billion yuan ($251 million) - 43% drop year-over-year from 2.78 billion yuan. The good news is that there are still some net profits, so it could be worse.

If the situation prolonges into 2020, many manufacturers will note losses.