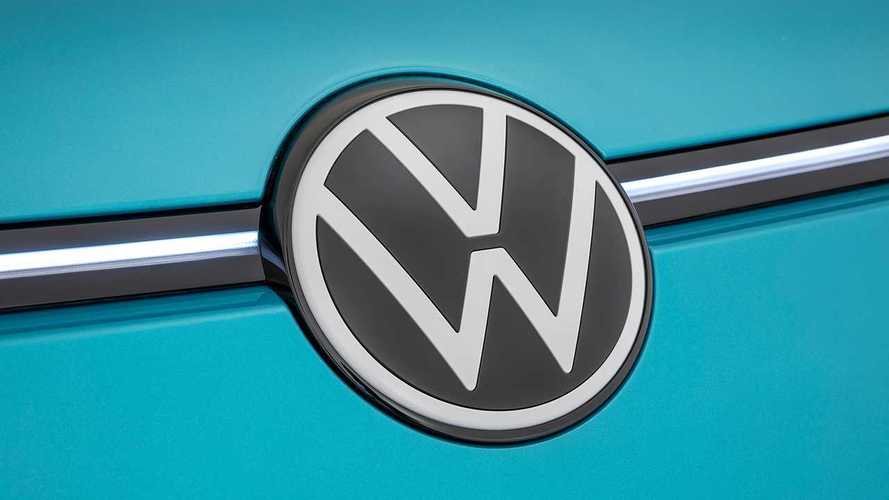 Eight production plants were already announced to make EVs, including four in Germany.

Volkswagen intends to be one of the biggest electric car manufacturers globally within just a few years from now. The output might reach 1 million annually by the end of 2022.

To reach such a high output, the German manufacturer will produce all-electric models (VW brand) in eight plants:

In the longer outlook, the production of the entire Volkswagen Group and its joint ventures should reach 22 million cumulatively by 2028, including 11.6 million in China.

One of the latest articles from Reuters underlines the scale of Volkswagen Group and suggests that one of the targets is to leapfrog Tesla in China, as the Tesla Gigafactory 3 is envisioned for over 500,000 cars annually.

A separate thread was that we are entering a new phase of electrification, with established manufacturers on-board and increasing capital intensity (to develop a whole family/platform of BEVs at once instead of a single low-volume model). The outcome of this will be tough for startups.

"The scale and speed of VW’s electrification push marks a shift in favour of established manufacturers that can use existing factories and profit from combustion-engined sport utility vehicles (SUVs) to scale up faster than startups.

“The truth is barriers to entry in autos remain high,” said Max Warburton, an analyst at Bernstein Research. “Making cars is hard. The move to electric vehicles will be expensive, but will probably be led by traditional manufacturers.”"