Early on, execs pulled U.S. plans for fear of no demand.

We admit, we were super excited when the Honda E was revealed. Moreover, it was abundantly clear that many of our readers were impressed with it as well. A large portion of our visitors hail from the U.S., so when it became fact that this retro-styled urban EV wasn't heading to our shores, people were disappointed. 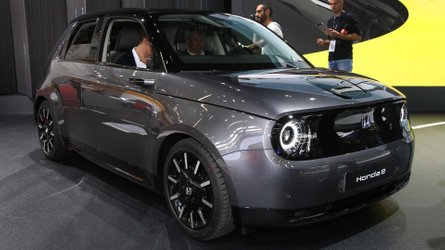 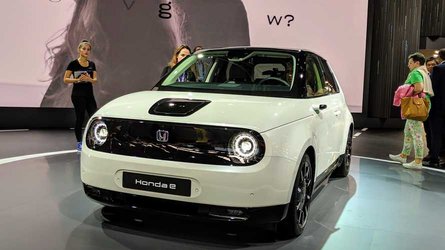 As it turns out, Honda originally planned to market and sell the car in the States. A recent story published by Green Car Reports references Jalopnik. Reportedly, Honda E project manager Kohei Hitomi told the publication:

"The U.S. was included in the beginning. I personally wanted to see it."

Those plans were in place three years back. However, Kohei mentions that execs at Honda had U.S. demand concerns. First of all, EVs aren't as popular in the States as they are in places like Europe. In addition, we live in a country where large trucks and SUVs are all the rage. In fact, some automakers are simply phasing out cars. In contrast, small city cars like the Honda E are hugely popular in Europe and Asia.

After announcing that the Honda E wouldn't make it to the U.S., the automaker has been tracking interest. It has been impressed with the positive U.S. media coverage of the upcoming EV. Despite the car not being typical of what many Americans may choose, the Honda E's retro styling and hatchback configuration may appeal to many people.

As demand for EVs in the U.S. grows, more people are searching for affordable options, and charging infrastructure improves, automakers like Honda may change plans. Kohei admitted:

“I somehow expect that what we discussed three years ago may be recovered.”