The plan envisions more models and higher sales, but Hyundai is afraid of oversupply for electric cars from H2 2020 on.

Hyundai Motor Group (Hyundai, Kia and Genesis) expands its plug-in offer and sales volume - just like almost every other carmaker -  although the 2025 target seems conservative. 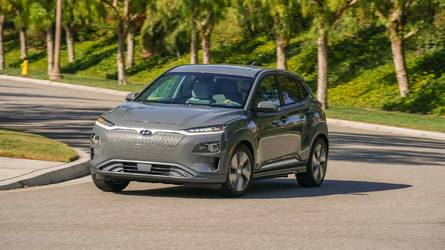 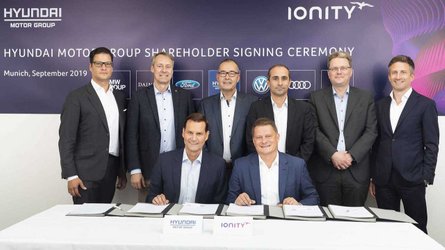 To exceed half a million per year, the South Korean manufacturer intends to launch 16 plug-in models by 2025.

One of the most interesting metrics is the share of plug-ins in overall expected volume, which is said to be above 10% - not that much some six years from now.

Still, that would be equivalent to just over 10% of its projected global sales this year."

The most worrying part of the article is that Hyundai is afraid of oversupply of electric cars from the second half of 2020 on when many manufacturers introduce their new models:

"“That is not an ambitious target. If Hyundai fails to boost volumes fast enough, costs of electric cars will weigh on profitability,” Lee Jae-il, an analyst at Eugene Securities & Investment.

Hyundai said, that the EV market would face intensifying competition and oversupply soon and automakers failing to meet toughening European emissions regulations will face heavy penalties and suffer a serious blow to their reputation.

“EV supply is expected to surpass demand from the second half of next year,” Ka Suk-hyun, vice president of Hyundai Motor, told an earnings conference call."