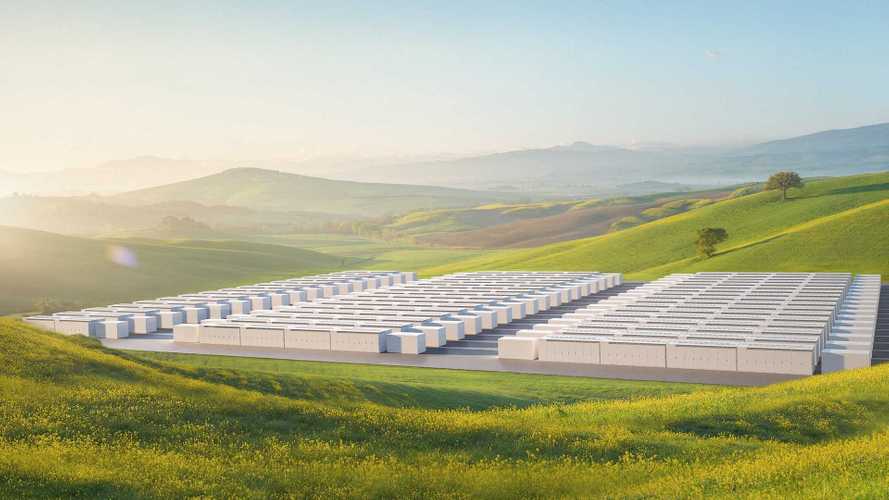 An exceptionally strong Q3 financial result from Tesla - the world's biggest all-electric car manufacturer - is probably the most positive news that we could've wished for.

Besides cars, Tesla is also a major battery energy storage and solar installations provider. During Q3, revenues from the Tesla Energy business amounted to $402 million (compared to $399 million one year ago).

Currently, energy generation and storage account for 6.4% of total Tesla revenues. Let's see how the situation looks in details.

With the new, more cost-effective 3 MWh Tesla Megapack, Tesla is expected to attract even more utilities, so the ESS business should bloom.

"Energy storage deployment reached an all-time high of 477 MWh in Q3. Additionally, we have recently introduced Tesla Megapack a 3 MWh battery pack, preassembled
at the Gigafactory as a single unit. Such packaging allows for faster deployment and lower overall installation cost. First deliveries are planned to begin in Q4 2019".

The picture isn't so rosy in the case of solar installations, which at 43 MW, decreased by 54% year-over-year.

The positive is that sales were higher than in Q2, so hopefully, it will finally rebound after a few lean years.

The Q3 report remains silent about the Solar Roof product.

"We also launched a commercial solar configurator for small and medium enterprises, with standardized and transparent pricing. Solar deployments have started to grow sequentially once again. In Q3, we deployed 43 MW of solar, 48% more than in the prior quarter."