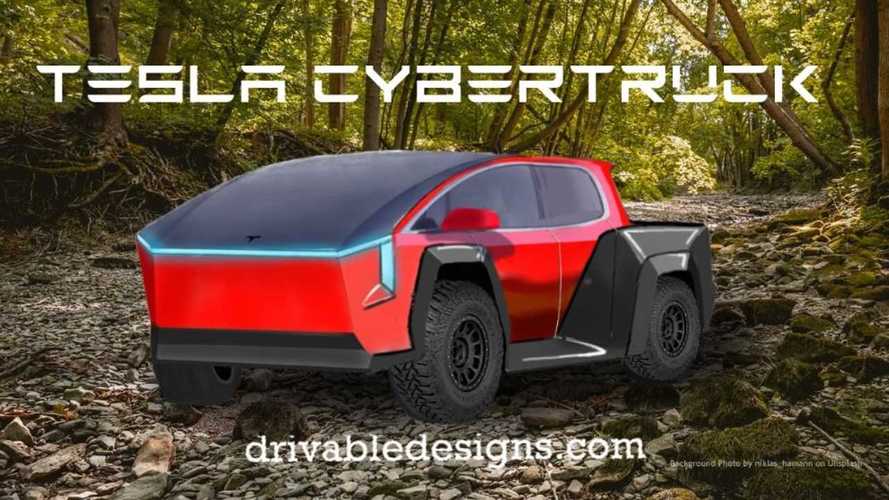 From S3XY to CyberS3XY with next month's reveal of the electric Tesla truck.

Tesla CEO Elon Musk seemed pumped up for the reveal of the Tesla pickup truck. He referred to it as the Cyber Truck on the call yesterday, which means Tesla could become CyberS3XY.

Here's the question and answer related to the CyberTruck from the call:

Hi. It's Edison [Phonetic] on for Emmanuel. Thanks for taking our questions. First, there's been a lot of activity in the industry about electric pickups lately. Just curious if you have any updates, anymore insights you can share on the one that you're about to put out later?

Additionally, Tesla released a bit of new info on the Tesla truck in its Q3 earnings report. Well, maybe it's not info, but rather lack thereof.

The graphic below shows us that Tesla has yet to determine a production site for the pickup truck, which could be taken to mean several different things. Perhaps the truck is still a bit far off and a site won't be picked for a while. Or maybe, a whole new site will be needed to produce the truck in high volume. We'd place our bets on the latter.

If priced below $50,000, as Musk suggested in the past, sales would surely be through the roof, so Tesla would indeed need a new factory to produce the truck in a massive volume.

The Tesla truck will make the Ram seem toy-like and will beat the Ford F-150 too. Lofty goals, but Tesla really never fails to deliver on the performance front.

There's even some speculation that the Tesla truck will be the first Tesla equipped with the million-mile battery that's being developed by Tesla researcher Jeff Dahn and Jessie Harlow. Read more on the battery from an entry in the Journal of the Electrochemical Society here.

Are you as excited about the Tesla truck as we are? It seems this could be the vehicle that takes Tesla to a whole new level. The reveal is now just weeks away in November.