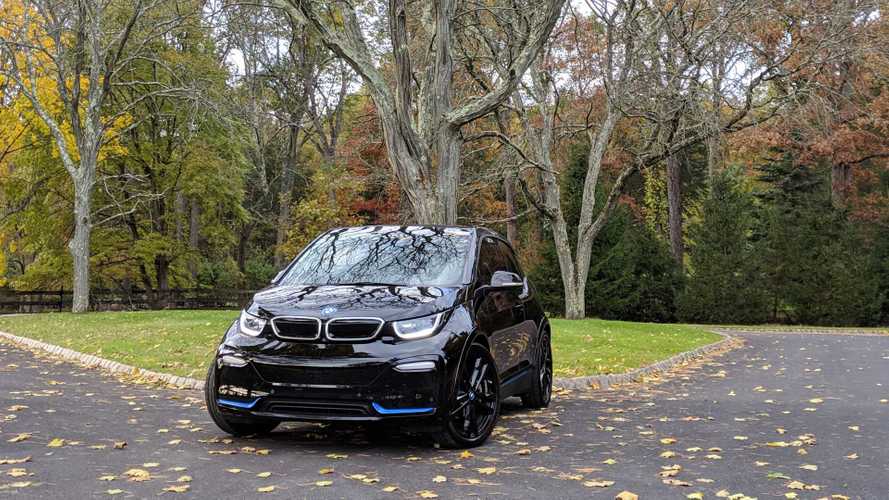 Straight from the new CEO's mouth. The BMW i3 lives to see another day.

Since its inception, the BMW i3 has been a hard car to figure out. Six years ago when the i3 first come to market, it was billed as the beginning of the new chapter for BMW.

Rumor Mill: BMW i3 Without Successor, To Be Replaced By iX1

The i3 was a new kind of BMW in every way. It didn't look like a BMW, didn't really drive like a typical BMW, had a carbon fiber reinforced plastic body, aluminum frame, and thermoplastic outer body panels. BMW basically reinvented how they made cars with the i3, all in an effort to push sustainable automobile manufacturing to its limits.

However, all that came at a cost, and the i3 was and continues to be a very expensive car for what it offers. When I got my i3 REx in 2014, the MSRP was $56,025. Granted, the car was loaded, but that made it more expensive than a 5-Series with some options. This made the i3 a poor value proposition, especially since it only went about 80 miles per charge.

However, BMW has been gradually improving the i3 since then. After it's second battery upgrade it now has an EPA range rating of 155 miles per charge. While it's still lagging behind much of the competition in all-electric range, the optional range extender basically eliminates any long-distance travel concerns.

Realizing the value issue, BMW has done a good job holding the line of the i3's price. The 2019 i3 BEV base price is only about $2,000 more than the original i3 cost six years ago, and the battery is now twice as large. (21.6 kWh compared to 42.2 kWh). BMW has also offered some great lease deals to help offset the high MSRP, which is part of the reason why I got my 2nd i3, a 2018 i3s after the first one was totaled in an accident.

Don't count the BMW i3 out just yet

Does the i3 have a future?

There have been numerous conflicting reports in past years about the i3's future. I've heard that the i3 and the X1 will basically merge into one all-new electric car. We've even recently heard from BMW AG Board of Management member Pieter Nota, that the i3 will die off soon and there will be no successor.

Now, it appears we finally have an idea of where BMW is going with the i3, and it comes from none other than BMW's new CEO, Oliver Zipse. According to an interview with the German outlet Frankfurter Allgemeine Sonntagszeitung, Zipse said the i3 will indeed live on, and it will continue to get improvements, including another battery pack upgrade.

“The i3 will continue to be produced, no question about it. The car is already an icon today. Which car can claim this after only six years? Icons tick according to a different logic, they don’t have a classic successor, they always remain true to themselves in essence.” Today, the i3 is more in demand than ever and will “make another leap in battery and operating concepts”.

Zipse is correct about the i3 being in more demand today than ever. While US sales have receded a bit in recent years, overall global demand for the i3 has increased every year since its launch:

“We are growing with the i3 every year – in Europe this year by around 20 per cent. The investments have been written off, we earn money with every i3. Why in God’s name should we give up this car, which is now at the height of its time? We are sure that the i3 still has great potential,” says the BMW CEO.

If you need further proof of the i3's staying power, on October 18th, the official BMW i page on Facebook posted "The journey did not come to its end. Officially confirmed by BMW CEO, Oliver Zipse, BMW i3 production will continue in the future." There you have it.

The 2014 i3 originally came with a 21.6 kWh battery. Then, in mid-2016, BMW introduced the 2017 i3 with a 33.2 kWh battery. In 2019, BMW upgraded the battery again, this time to 42.2 kWh. In each case, BMW continued to use the same battery tray and number of modules. The cells for all three packs are also the same physical size, just different levels of energy density.

If the next incremental battery improvement is similar to the past two, we can expect the i3 to have a 52 kWh - 53 kWh battery and deliver about 185 -190 miles of range. I believe at that point, BMW would consider dropping the range extender option, as very few customers would find it necessary.

It's unclear exactly how long BMW plans to continue production of the i3, but I believe it will be for at least another three to four years. We now know that the i3 will get another battery upgrade, which will likely be in 2021. I say 2021 because that would adhere to BMW's past history of improving the i3's battery about every 2 to 2.5 years.

If the new-battery i3 launches in 2021, BMW will keep the model around for at least another two years after that. If they only intended to keep the i3 until 2022, why would they go through the expense and hassle of upgrading the battery for only 12 months of sales? They wouldn't.

Therefore, i3 fans can breathe a sigh of relief for now, at least. It appears the little "megacity-car" from Munich will be around for foreseeable future. Hell, I may even get my third one if they keep it around long enough.