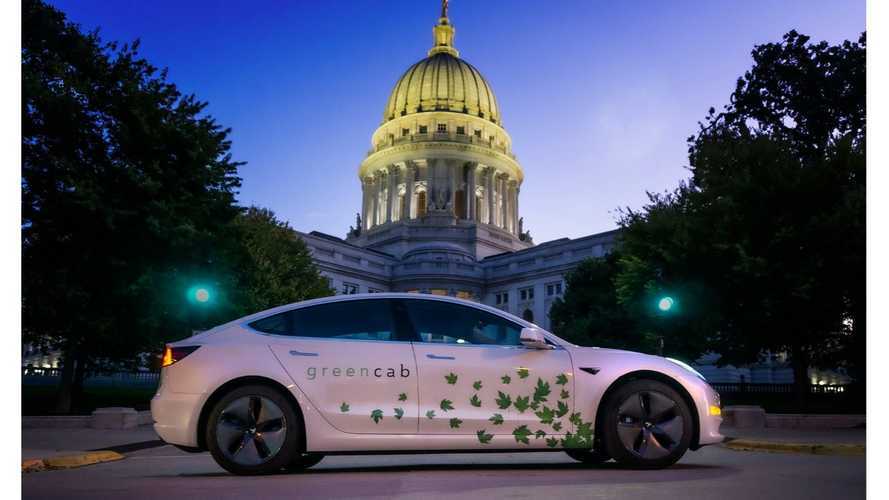 The golden era of conventional hybrids inevitably is coming to an end and it's time to go all-electric.

Ridesharing company Green Cab Madison from Madison, Wisconsin, in partnership with Zerology, decided to switch from a Toyota Prius hybrid fleet to a fleet of zero-emission Tesla Model 3.

It's expected that the entire fleet of 40 cars will be replaced by October 23, 2019 which might be a positive surprise for ride-sharing users. All they need to do is to request a ride using an app.

"It's an investment in the community. We want to be a contributor to helping make Madison one of America's greenest cities. And as you see other industries and other people doing their part we felt that we wanted to and it's certainly been our mission from day one when we started with Green Cabs so this is just the next step."

It's good to see that Tesla is able to attract also fleet customers and, by the way, according to NBC 15, the City of Madison started bus electrification too.