Fastned almost tripled its sales and energy dispensed as the network now consists of 109 stations.

Fastned, one of the European fast-charging networks, released financial results for the third quarter of this year, which once again brings tremendous growth.

As it turns out, for the very first time the company noted quarterly revenues above one million euro (over $1.1 million), through delivering over 1.9 GWh of electricity.

The network currently includes 109 stations, installed mostly in the Netherlands. In recent months, Fastned has been expanding the network in Germany.

The average revenue per single station is currently at nearly €10,000 per quarter through delivering some 17.5 MWh of electricity. 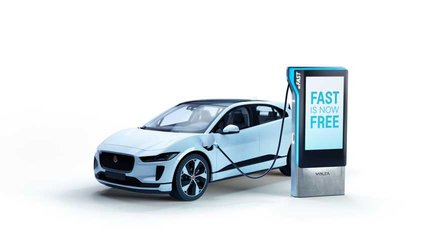 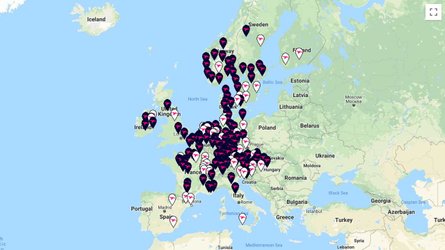 The year-over-year growth rate at 171% (revenues and volume) compared to a 143% increase in the number of active customers proves that on average, users charge more. It might be associated with bigger battery packs and higher confidence in long-distance travel.

The number of over 120,000 charging sessions reveals also some other average results like: