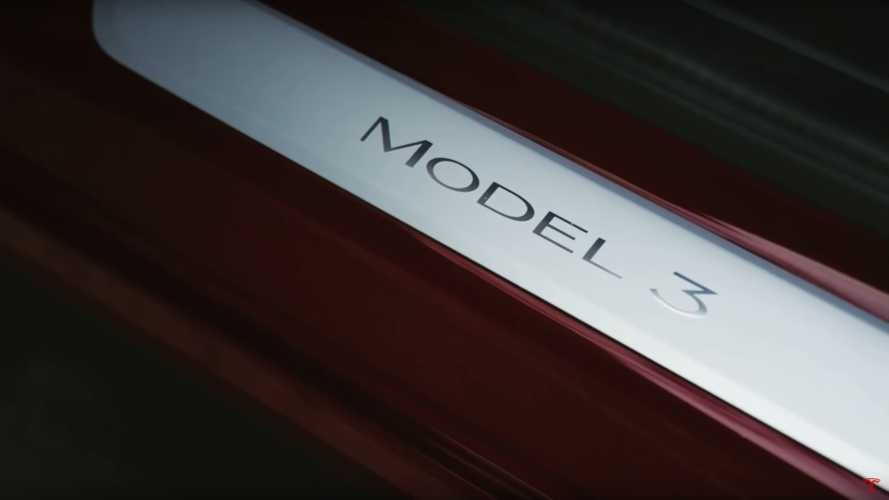 A Tesla Model 3 ordered today in the U.S. will be delivered in 6-10 or 8-10 weeks for the Performance version.

It seems that Tesla once again has a "demand problem", which is a good thing to have these days when many car markets are shrinking.

Since the price of the Performance version went up by $1,000, maybe we can conclude that the demand of this particular version increased the most?

The expected longer delivery time is explained by higher demand for the Model 3, particularly outside the U.S. - like in Europe, China and probably even Australia.

It's believed that especially Europe added a lot of orders (in Q3 demand was outstanding, especially in the Netherlands). Many Chinese orders might've been placed for the last made-in U.S. Model 3 Standard Plus.

The fourth quarter of 2019 might be the first-ever when Tesla deliveries exceed 100,000 cars. As the Model 3 is the key model, we are cautiously optimistic about the outcome.

Orders in the U.S. probably also will stay strong through the end of the year since the Model 3 has only a little over two months of the $1,875 federal tax credit left.