According to an Automotive News writer, that would be the proper way to show contrition.

Volkswagen is pursuing an electrified future with the ID.3, the ID.4, and their platform, the MEB. It is even willing to sell it to competitors to reach the most significant scale possible and convince suppliers. But is that enough to make up for Dieselgate? According to an author at Automotive News, not quite. He suggests VW should subsidize the ID.4 price for less than $30,000. 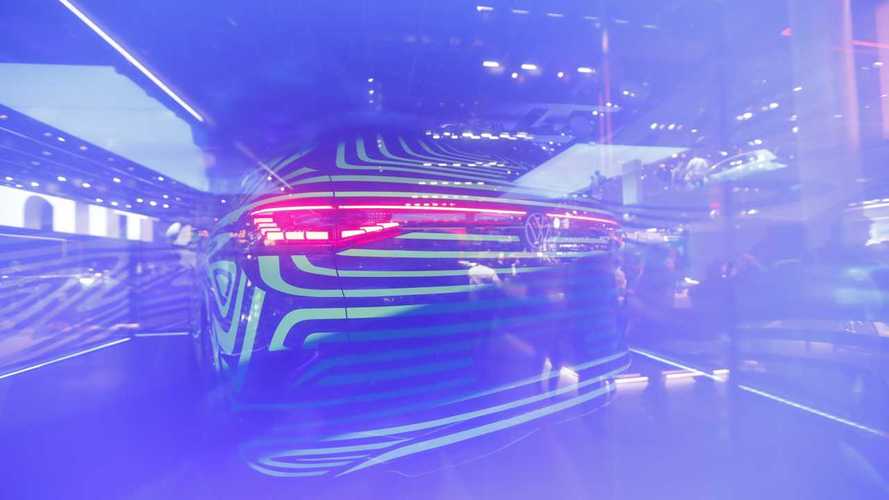 In practical terms, the electric CUV will probably cost less than that, but only with the tax credits. In other words, only with help from the US government. Larry P. Vellequette suggests the price should be below $30,000 without any sort of incentive.

Why would VW decide to lose money on its first BEV for the US? According to Vellequette, because the company should not aim for the heart of the American market. It should aim for its lungs. 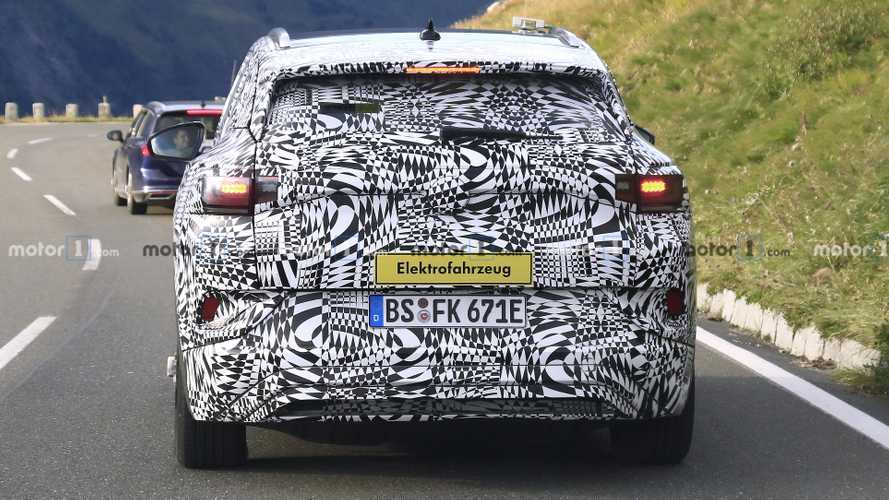 The author remembers Dieselgate was a scandal because VW cheated the government and its clients. It said its cars where clean to get the attention of the audience. And to have the government allow it to sell them despite being dirtier than they could legally be.

Vellequette implies that the things the company had to do so far to compensate for that cheating were not enough. He also mentions that if Volkswagen were a person, this human being would still be in jail for all the deeds.

Making its BEV cheaper than it would actually be, Volkswagen would be making up for the damage it caused by pumping out more nitrous oxides than it should. Not to mention promoting a sort of fuel that the WHO already classified as carcinogenic.

The thing with selling an EV at a loss is that it would not make it for sustainable production. People would buy them in big numbers, and that would make the loss even bigger. That could harm the strategy to make EVs more affordable.

What do you think about Vellequettes’s proposition? Should VW sell its BEV in the US at a loss? Or at least with no profit? Your comments are more than welcome to this interesting discussion.