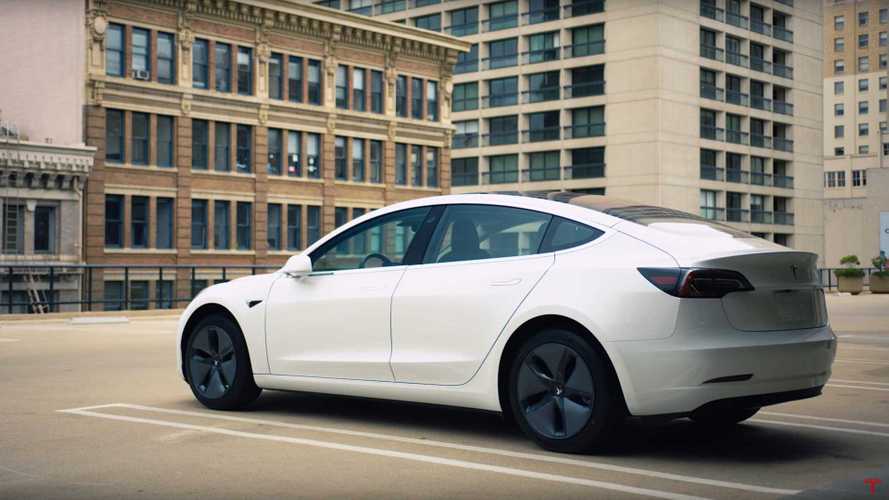 Tesla Model 3 shines with over 1,000 new registrations, but still not enough to beat Renault ZOE.

France once again delivers healthy growth of plug-in electric car sales in September - 6,067 (up 33% year-over-year) at close to 3.2% of passenger market share (2.4% of the market falls on BEVs alone).

Both BEVs (aside from commercial vehicle registrations) and PHEVs enjoy the increase:

It's most likely that sales in France this year will noticeably exceed the 2018 result, with hopefully some new record coming in November or December.

Further growth should be reinforced by the introduction of all-new Renault ZOE and also its competition from PSA - Peugeot e-208, as well as tons of other models from 2020.

The volume deliveries of Tesla Model 3 translated into 1,061 new registrations (3rd four-digit result this year after 1,153 in March and 1,097 in June). Good to be best-of-the-rest in France, as the first place is since years welded to Renault ZOE. Renault's flagship EV noted 1,568 new registrations (+42 commercial versions).

In the case of plug-in hybrids, a big surprise is Volvo XC60 with 230 registrations. Interestingly, also MINI (156) and Land Rover (126) managed to overtake Mitsubishi Outlander PHEV (107).