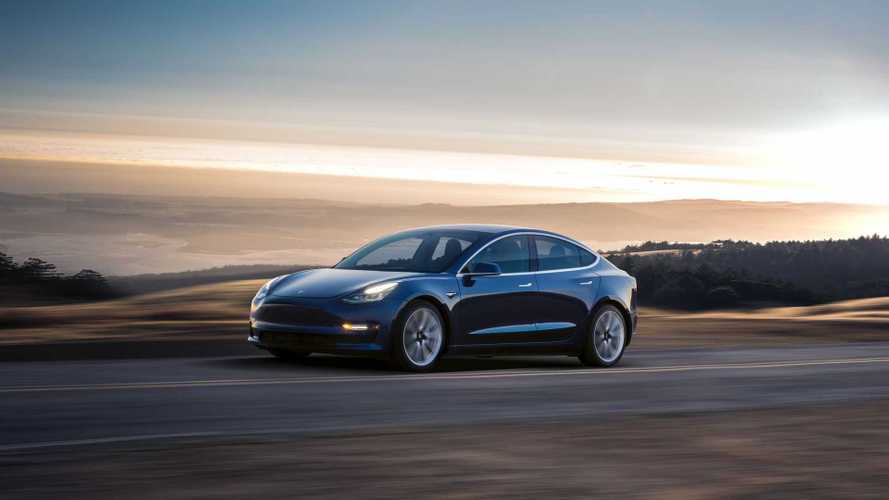 Thanks to volume deliveries of the Tesla Model 3, plug-in sales in the Netherlands almost quadrupled year-over-year

September 2019 turns to be the fourth-best month of plug-in electric car sales in the Netherlands ever. Better results were seen only in December 2013, December 2015, and December 2016 (all three months preceded fiscal changes/incentives changes).

The September sales were mostly influenced by the record Tesla Model 3 deliveries (5,768 and 13,587 YTD), which accounts for some 71.5% of all plug-ins! Model 3 was the top-selling car for the month, regardless of fuel type.

The previous monthly plug-in record belonged to the Mitsubishi Outlander PHEV, which was starting its successful career in Europe with 4,957 registrations in December 2013.

Our attention was caught also by the results for the South Korean duo: