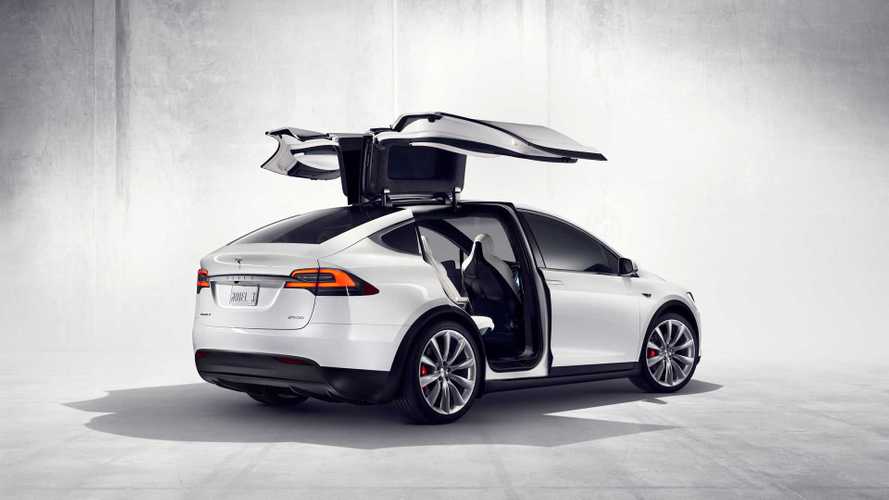 They're waiting on Tesla's charging infrastructure to be put in place.

The ludicrously luxurious Royal Mansour Marrakech is a 5-star hotel in Morocco that's decided to replace their Bentleys with Tesla Model X SUVs. It took efforts from a few Tesla enthusiasts in Morocco to convince the palace hotel to make the decision.

How Does Tesla Model X Raven Fare When It Comes To Range / Efficiency?
⠀

The super luxury hotel utilized Bentleys to pick up and drop off their customers from the airport. Moving forward, they've decided to switch to cleaner, greener Tesla Model X electric vehicles for that purpose.

Above: An inside look at the Royal Mansour Marrakech along with a glimpse at one of the Bentleys used to transport hotel guests (YouTube: InspectorLUX)

According to Khalil Amar, the hotel wants to buy the Model X SUVs as soon as Tesla launches its infrastructure in Morocco. Amar even tagged Elon Musk in a tweet requesting a local Tesla store, service center, and Supercharger station. In turn, Musk liked the tweet which could mean (hopefully) the process for accelerating Tesla's presence in Morocco may soon be underway.

The hotel's guests should feel special entering Tesla's Model X via its falcon wing doors — stepping into a modern, sleek cabin instead of an 80s-style Bentley interior, guests complained according to Khalil.

Above: A new way to welcome guests at the 5-star hotel (Twitter: Khalil Amar)

The lowest price at this hotel is a whopping $1,700/night (via TripAdvisor.com). And it's likely some percentage of the hotel's well-heeled guests will eventually become Tesla owners after they have a first-hand experience with the all-electric SUV at the Royal Mansour.

It turns out other hotels are choosing Tesla as their vehicle of choice too. Guests at the Four Seasons Oahu, Mandarin Oriental Miami, and W Hotel Hong Kong can access to the hotel's Teslas. Elon Musk's pal, Richard Branson, also decided to make a Tesla the official house car at the Virgin Hotel. Even luxury buildings are now using Teslas (and Tesla chargers) to attract new customers and help create a greener future.