Buyers In China Don't Want Used Electric Cars, Unless It's A Tesla 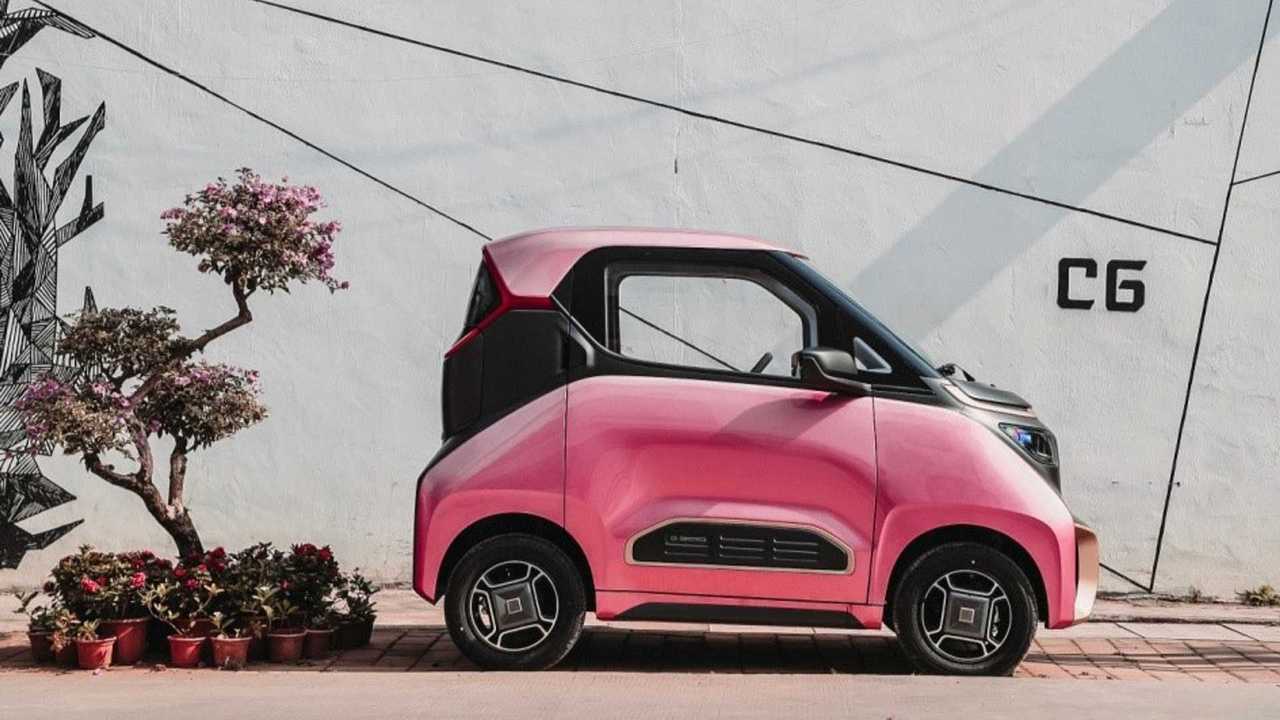 Asia Times: "Nobody in China wants a used electric car — unless it’s a Tesla."

Asia Times, in one of its latest articles, reports that the Chinese EVs are "worthless" when it comes to resale. Worthless is an exaggeration, of course, but it seems that there is a worrying problem of low residual value for plug-ins (and also HEVs, FCVs).

Data provided by Quartz indicates that the residual value of conventional cars often stays at 60-75% after the first three years, while in the case of electric cars it drops more quickly.

The article says that many EVs are at shocking 35% of the original price after just a year:

"The Chinese EV with the highest value at one year was a sports utility vehicle from Roewe, a subsidiary under state-run SAIC Motor, while for many popular brands it’s under 35%."

The brand that stands out is, as usual, Tesla, which reportedly holds more than 70% residual value after a year.

"According to a report in Quartz, a Tesla’s residual value — basically the future value of a car after a certain amount of use — at one year is more than 70% of its original price, far higher than the value of any Chinese EV model at the same mark."

There are reasons behind why domestic EVs are losing value so quickly. For example:

"Most of the second-hand EVs on sale in China are about two to three years old, according to online searches, which means they typically have a battery range of just 200 km (124 miles)—or about two-thirds of typical ranges for a new car today. In addition, warranties on those cars have often expired, the report said."

We must add that the resale prices are also influenced by the subsidies/incentives, which even if applied to new models, lowers the residual value of used cars.

As the plug-in market will mature, the problem of residual value should gradually fade away.