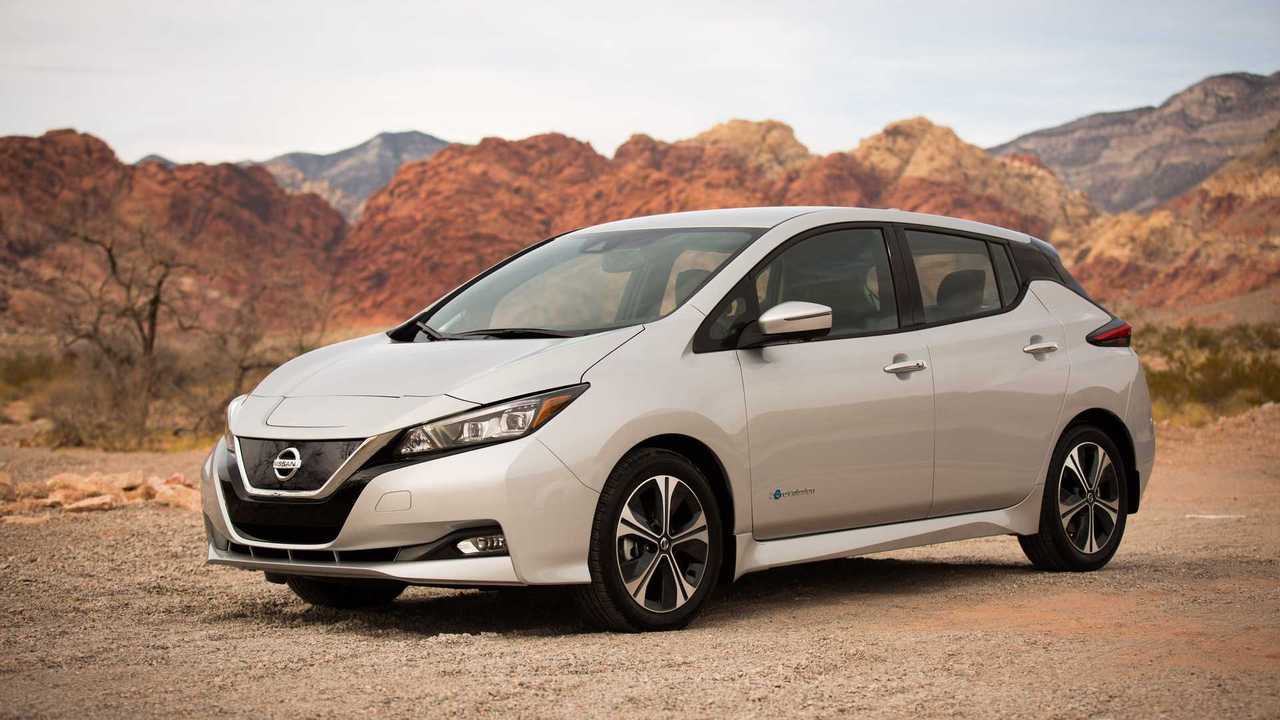 The dip is barely even noticeable.

How low did it go?

July did not improve, but August marked a return into the thousands

We had expected sales to increase in June with more LEAF Plus availability. However, that was not the case as sales again declined. In June, Nissan sold just 1,156 LEAFs. In July, Nissan sold only 938 LEAFs in the U.S. It's not a huge improvement, but sales were up in August with Nissan reporting 1,117 LEAF sales in the U.S.

We had high hope that the upward sales trend for the LEAF would continue into September, but that was not the case. Nissan reports that it sold 1,048 LEAFs in the U.S. in September. This decline is despite the fact that the LEAF Plus is really here and available now. To us, it's now clear the LEAF is just not a favorite among U.S. buyers.