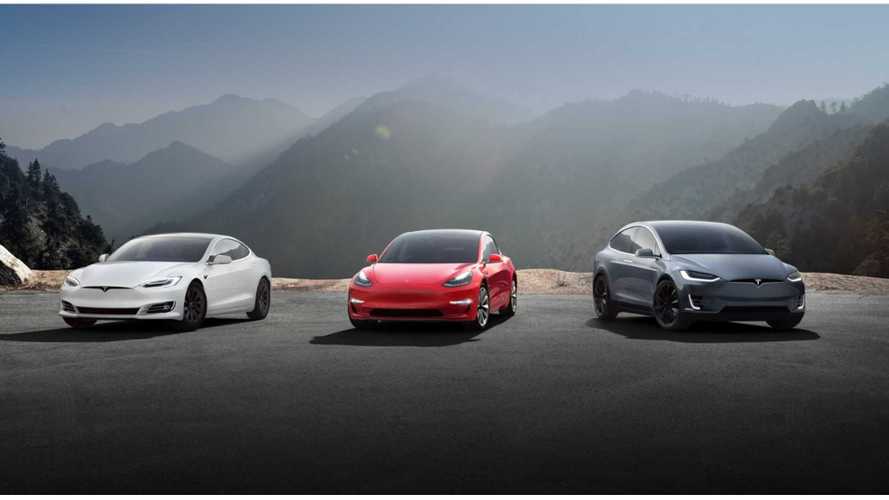 Tesla is now oh so close to hitting the mark with a day left, according to sources.

Tesla "has a shot" at achieving 100,000 car deliveries this quarter. according to reportedly leaked Elon Musk email to employees, obtained and quoted by Electrek:

“We have a shot at achieving our first 100,000 vehicle delivery quarter, which is an incredibly exciting milestone for our company!”

UPDATE: With just a day to go, Tesla is reportedly just a few thousand units short of 100,000. It seems the automaker is having some delivery logistic issues, but the cars are ready to be handed over to customers.

It's superb news as 100,000 would be a new record after the record of 95,356 deliveries in Q2. Who knows, maybe it will be enough to even achieve profitability again?

The good news does not stop there. Additionally, Tesla's net orders are reportedly at around 110,000 this quarter, which means that the capacity of delivering the products is a limiting factor.

We were already expecting the first six digit result way back in July, as it's basically the only way to meet the full-year guidance.

We should discover the real numbers in the first days of October. Whereas today, Tesla investors seem to enjoy optimism, which shows in a few percent of gains in Tesla stock prices.