9,000 Plug-In EVs Were Sold In France During The Summer

Plug-in electric car sales in France, reported conjointly for July and August, amounted to some 9,011, which is 33% more than a year ago.

The French market reflects the general European trend of quickly growing BEVs and a significant decrease of PHEVs: 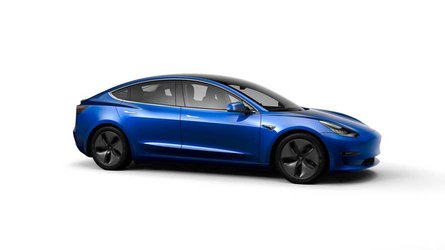 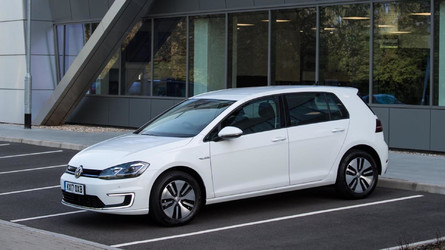 Detailed numbers of plug-in car registrations were provided by L’Avere-France (July and August):