The cumulative sales of plug-in electric cars in Germany exceed 250,000 in less than seven years (January 2013)

The excellent selling streak of EVs continues in Germany. In August, the total number of new passenger plug-in car registrations increased by 38% year-over-year to 8,121.

As was the case for several previous months, all-electric cars are more than doubling in sales, while the plug-in hybrids struggle to keep 2018 results: 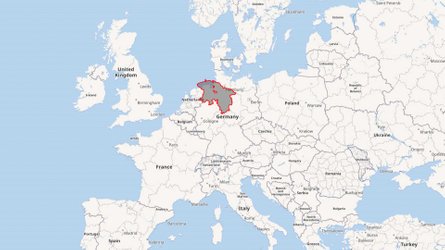 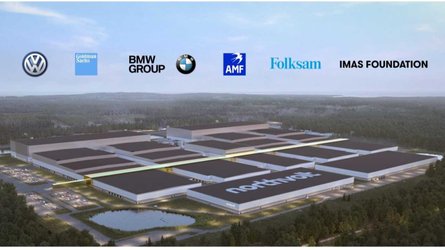 It seems that the BMW i3 enjoys its second youth, setting its own monthly sales record for the sixth time this year - at 992, including 987 BEVs. Second best was Renault ZOE with 777 registrations.

A new record was set also by the Hyundai Kona Electric - 441 registrations.

Tesla improved its sales by 412%, although 514 registrations (98 Model S, 60 Model X and 356 Model 3) was one of the slowest months of the year - ahead of another expected surge in September (last month of the quarter).

For comparison, the Audi e-tron noted 366 registrations, while Jaguar I-PACE 82.