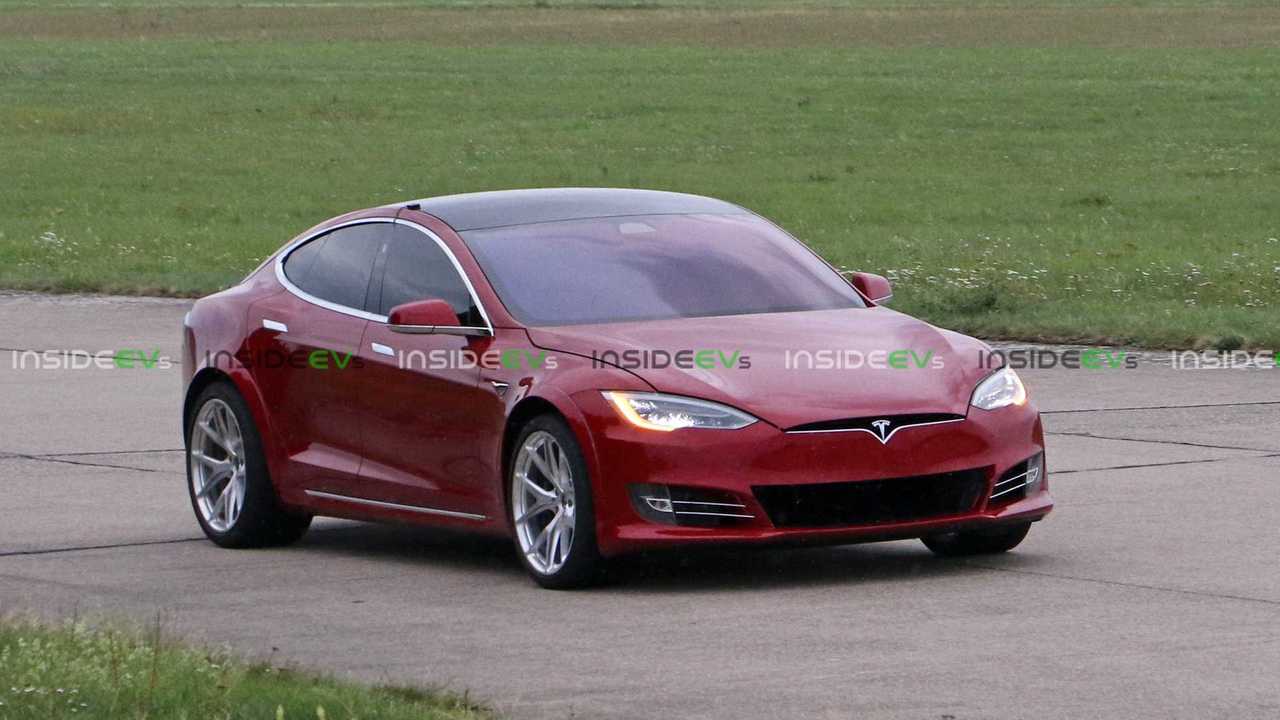 It may be a lemon/buyback vehicle as well.

As the excitement builds around the attempt by Tesla to set record lap time around the Nürburgring Nordschleife — that's the North loop attached to the Grand Prix track —  more information about the specific car being used has emerged.

More about the Plaid Tesla Model S at the Nurburgring

According to a tweet from Tesla CEO Elon Musk (embedded below), this particular Model S, which is outfitted with a new "Plaid" drivetrain, has seven seats. While the version of the vehicle sold today by the California company comes in a standard 5-seat configuration, for a time a set of "jump-seats" for the rear hatch area was offered as an option. The space in the rear is somewhat limited, so these were seen as being suitable only for children. These versions of the car also had additional rear structural reinforcement.

Other details about the car have also appeared on Twitter. According to a CarFax report posted by Brian Gluckman (tweet embedded below), the vehicle is a 2017 example that originally came with Dual Motors.

Amusingly, it appears to have a lemon/buyback title, which may explain how the automaker got possession of it to turn it into a development mule. There are no specific issues are mentioned on the report. As of December 31, 2018, the report says the car had accumulated 26,736 miles.

While it remains to be seen just how well this highly reconfigured car will do on the German track nicknamed "Green Hell," we are hoping it will raise the performance bar for electric vehicles. After all, a Tesla with a similar Plaid drivetrain just beat the record at WeatherTech Laguna Seca set by Jaguar XE Project 8.

The goal here is to, at the very least, best the record time set by a Porsche Taycan prototype. We suspect it just might do it.