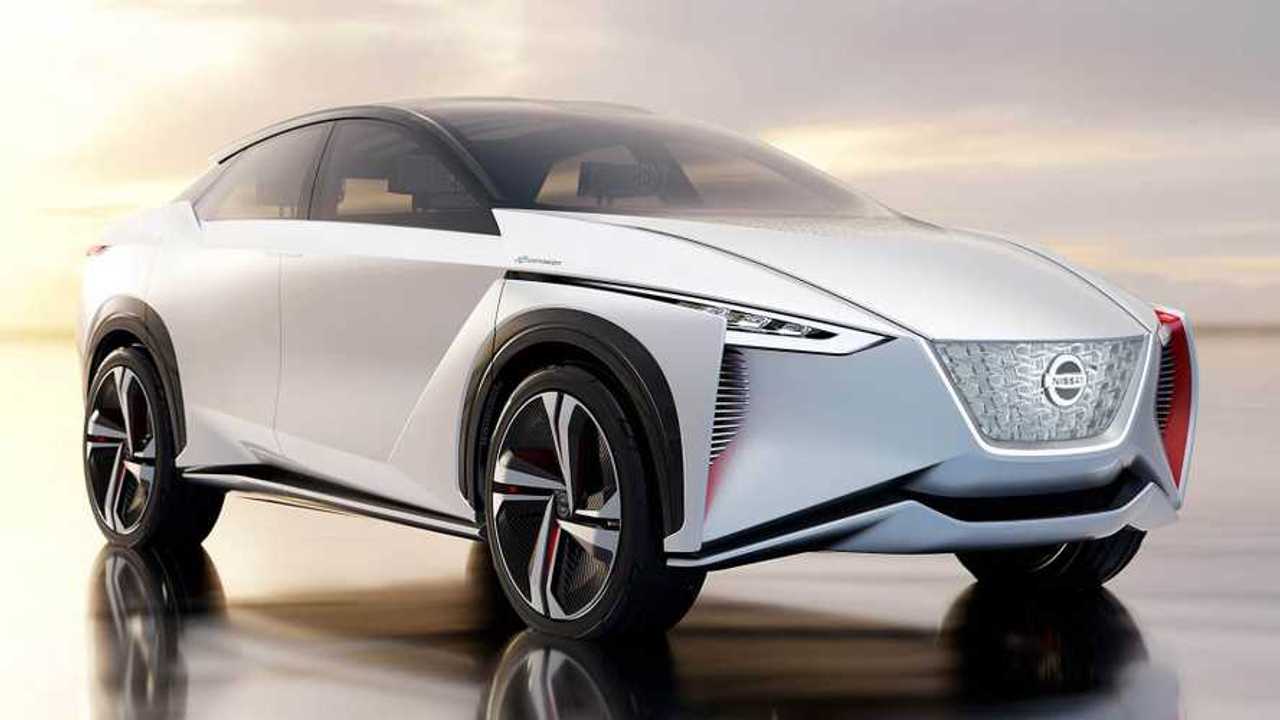 It's about time. But, we still have to wait a few years.

Despite the fact that the Nissan LEAF is one of the most well-known EVs of all time — and the global best-seller with over 400,000 copies sold — the automaker has been slow to move forward with other mass-market, all-electric offerings.

The LEAF first came to market in December of 2010 as a 2011 model. It wasn't until the 2018 model year when Nissan finally brought a completely redesigned LEAF to market. Even more interesting is the fact that it was a model year later before a long-range variant became a reality — the Nissan LEAF Plus.

Fast-forward to more recent times and Nissan is readying a second electric vehicle for our shores. Not surprisingly, it's a compact crossover SUV, which is clearly what's needed to compete in today's market. The model is said to have more state-of-the-art tech features, along with more power and range than the current LEAF.

Nissan has plans to release eight battery-powered vehicles over the next couple of years, with this new crossover EV arriving in the U.S. during the second half of 2021. In what appears to be an effort to prep dealers and get them excited about the upcoming offering, Nissan showed off a concept version of the vehicle at a dealer meeting last month.

Automotive News reported that dealers described the Nissan crossover as a five-seat compact SUV with 300 miles of range and a five-second zero-to-60-mph time. They compared it to Nissan's compact Rogue in exterior dimensions, though it seems to offer interior capacity that's more in line with the Murano.

*It's important to note that the lead image above is the Nissan IMx concept since we don't have images from the dealer reveal.