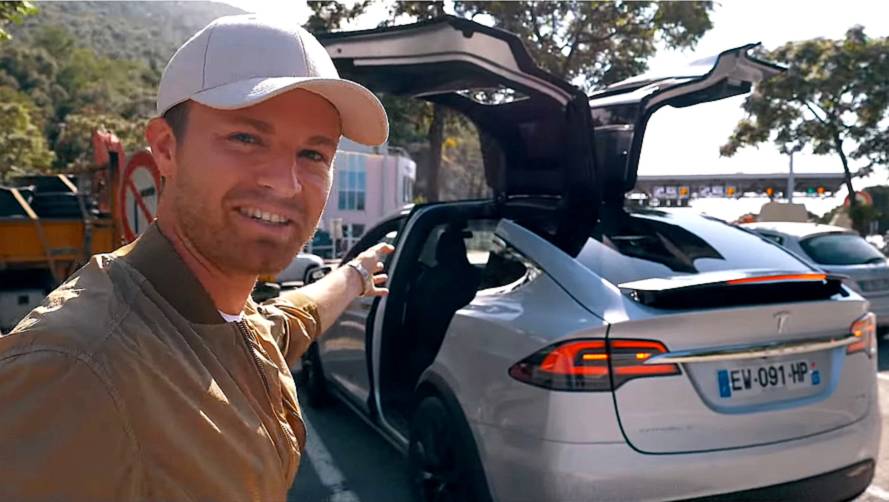 [UPDATE, September 8]: Road & Track's story has been updated with a statement from a Tesla spokesperson: "Tesla is excited to be a part at the Industry Pool testing community next week at the Nürburgring. Our participation is confirmed and contracted by the Nürburgring."

Industry Pool testing is where manufacturers and auto suppliers can openly test their vehicles. However, lap timing is prohibited during Industry Pool sessions.

It looks like Elon Musk will have a "decent driver" piloting the Tesla Model S at the Nürburgring, but that's if the billionaire's words hold true in the days to come.

Last week, Musk tweeted that Tesla is bringing over the Model S to the Green Hell – presumably trying to take the inexistent challenge that the recently-launched Porsche Taycan has set at the dreaded race track. Retired Mercedes Formula 1 racer, Nico Rosberg, responded to his tweet and offered to be the one to lap the Model S.

Rosberg continued on by asking if Musk will be at the Frankfurt Motor Show this week, to which Musk hasn't responded yet. Whether the two have already talked to each other via direct messages, is beyond us.

Rosberg's admiration to green cars isn't a secret. The 2016 Formula 1 champion has invested into Formula E racing. His personal lifestyle points towards promoting a sustainable future, too. With this in mind, it's no wonder Rosberg's interested in working with Musk in getting the Model S an incredible lap time.

There's just one problem, though. A recent report from Road & Track revealed that Tesla hasn't informed Nürburgring officials about an exclusive track time. Whether Musk will push through with his 'Ring chasing venture, we'll have to wait and see if the Rosberg and Musk tandem will be able to pull some strings.

If Rosberg is going to be behind the wheel of the Model S, we sure do hope that it's going to be an exclusive hot lap – not the speculations that Tesla will be doing something else like the most number of laps at the 'Ring in one single charge.