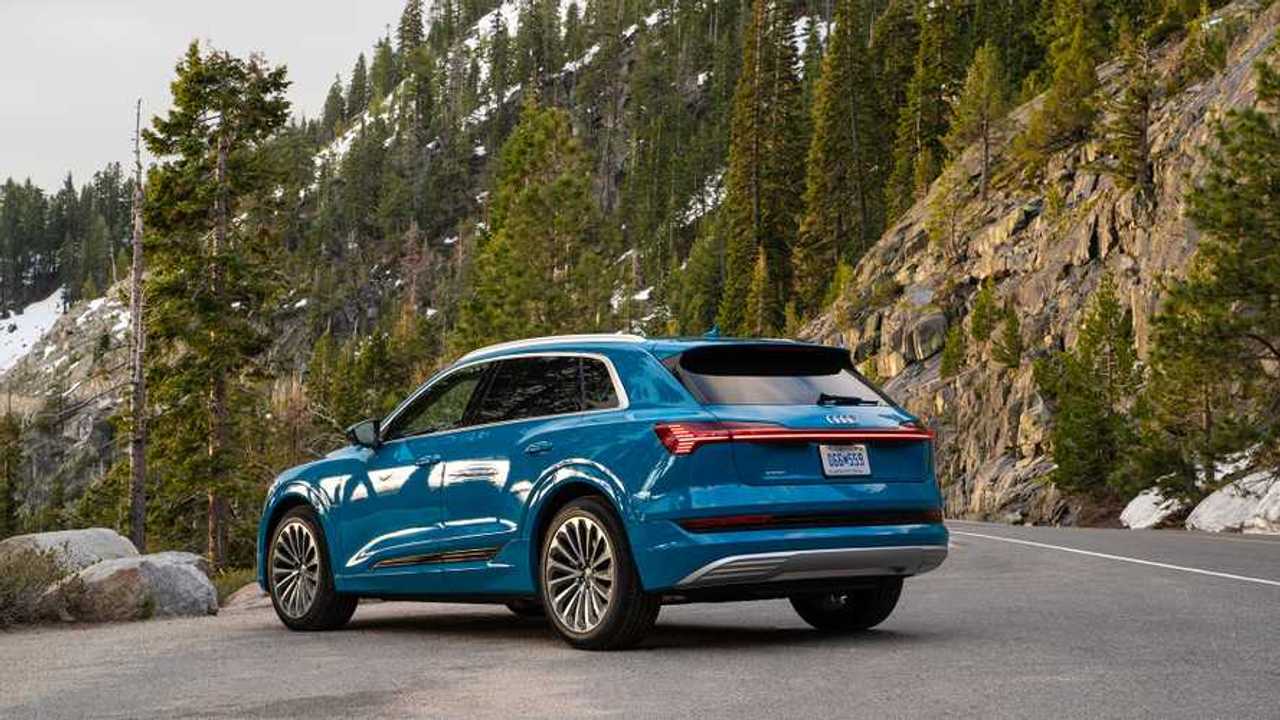 Audi reports that in August it delivered 593 e-tron to U.S. customers, which brings the total tally to 3,106 in less than five months.

After the initial period, we can already notice the peak of 826 in May (the first full month of sales) and a gradual decline in the following months.

In August, e-tron sales out of total Audi sales volume was at around 2.8%.

Currently, Audi e-tron seems to be the slowest-selling crossover/SUV for Audi as August numbers are:

The comparison to ICE models brings us to an optimistic conclusion that there is huge room for improvement.