BMW Group is unable to contribute much to U.S. plug-in car sales this year, but next year looks exceptionally promising.

BMW Group (BMW and MINI) is struggling to keep plug-in electric car sales at the 2018 level in the U.S. as many models await next-generation versions.

So far this year, BMW Group sold less than 10,000 plug-ins in the U.S. as the number of models shrunk to just a few. 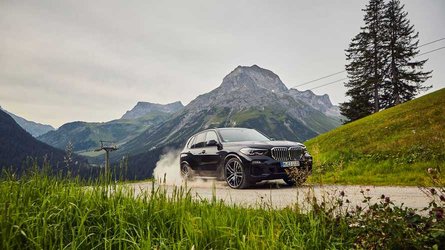 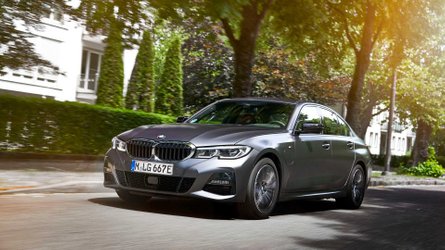 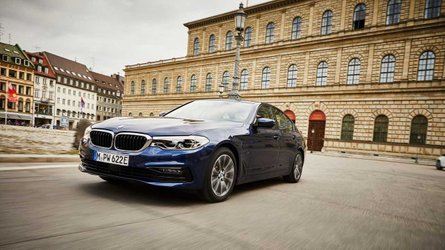 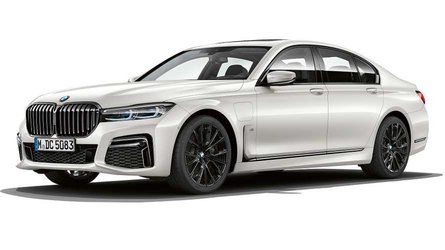 The BMW i8/BMW i8 Roadster will be gone in near future, but the future of BMW electrification is very promising as the entire lineup soon will be refreshed.

This process already started in Europe and will be followed in the U.S. There are new 5-Series and 3-Series PHEV, as well as the new X5 PHEV with decent all-electric range.

Together with the new MINI Cooper S E Countryman ALL4 plug-in hybrid and all-electric MINI Electric, as well as all-new BMW BEVs, the year 2020 will be strong. We bet that plug-in share will increase beyond 10%. 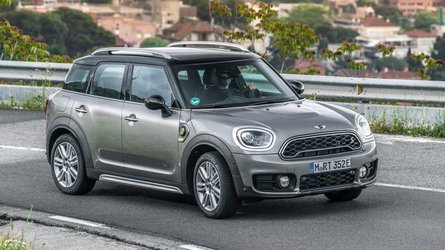 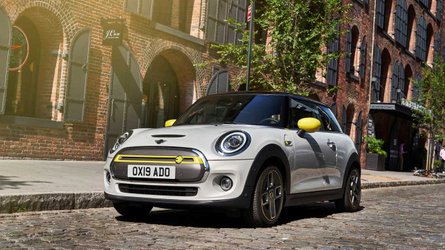 Days Ahead Of Debut At IAA, MINI Shares More Images Of Cooper SE
By: Mark Kane
++
++
Got a tip for us? Email: tips@insideevs.com