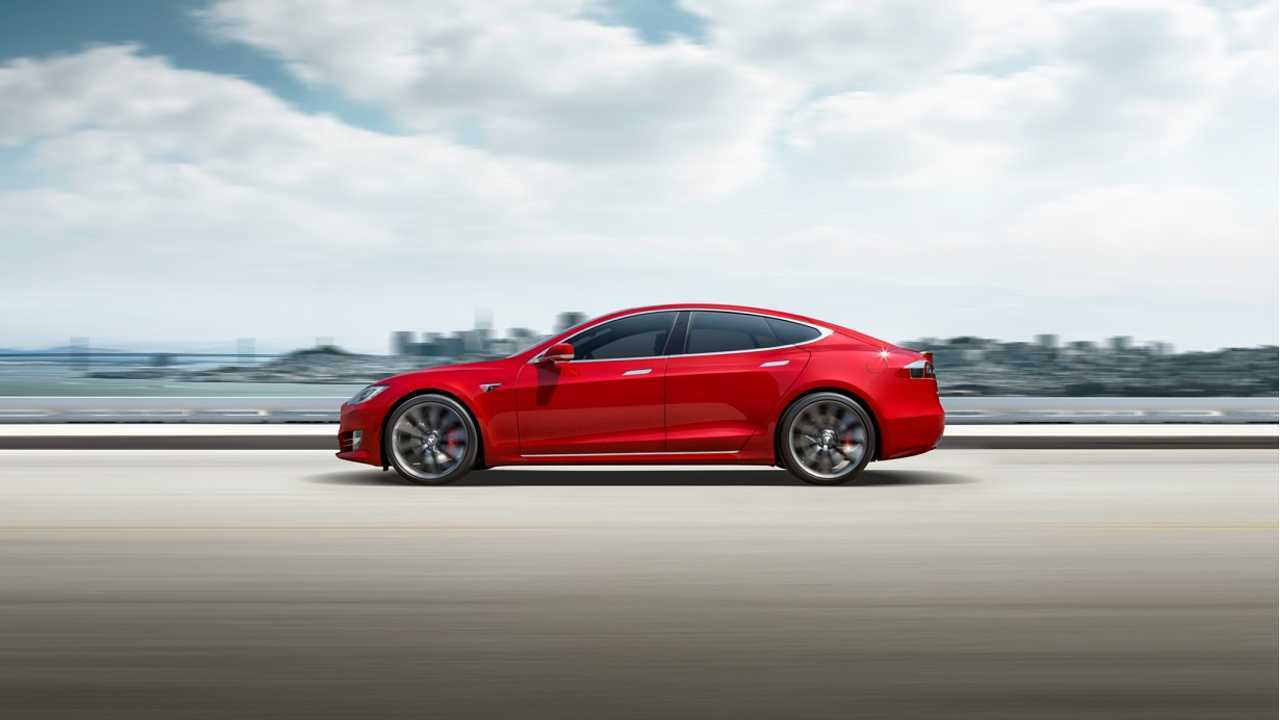 Despite the Model S' age, it still holds the bar way up high.

As Autolist continues to do on a regular basis, it provided us with another survey related to EVs. This time, it looks at the average consumers' opinions about the aging Tesla Model S versus the upcoming Porsche Taycan, which officially debuts today.

It may come as a surprise to some people — and others not so much — that people seem to prefer the Model S over Porche's first all-electric offering.

Autolist surveyed 1,500 of today's car shoppers. While 22 percent seemed unsure about whether they preferred the Porsche Taycan or Tesla Model S, some 45 percent chose the Tesla. The Porsche pulled in the interest of 33 percent of those surveyed, which — while less than that of the Model S — is still quite impressive.

Why did more consumers choose the Tesla Model S?

According to Autolist, the top reasons consumers chose the Model S are as follows:

Consumers chose the Model S over the Taycan included Tesla's brand reputation, the performance of the Model S and Tesla's Supercharging network.

Consumers who chose the Porsche said they did so because of its own brand reputation, the Taycan's expected performance and its exterior styling.

Tesla’s Supercharging network remains a key draw for the brand and will be crucial as more luxury EVs hit the market in the near future.

Porsche’s performance pedigree will be a big part of the Taycan's appeal.

Practical considerations like range, battery charge times and availability of a dealer network all ranked low.

The publication included some charts as well. Check them out below: