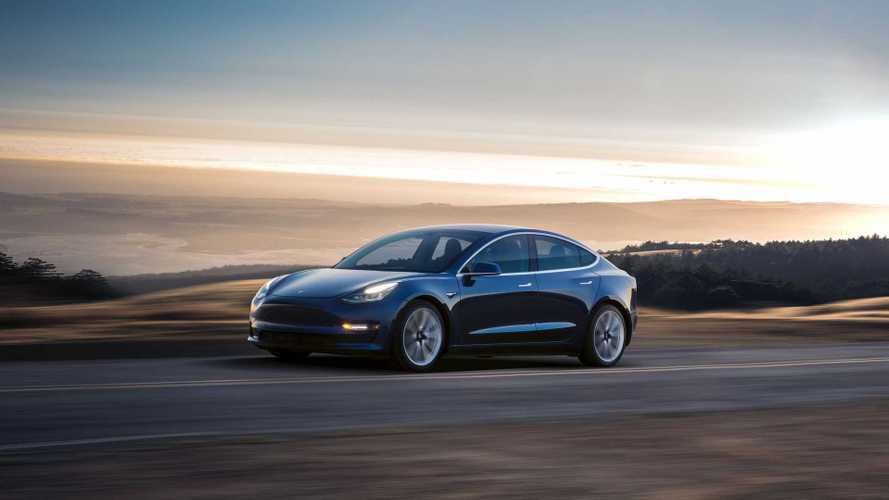 If gas-to-Tesla conversions can become a cheap reality, we are wowed.

Want an all-electric vehicle, and more specifically a Tesla, but can't foot the bill? You could always try to convert your gas-powered car to a battery-electric format. Let's face it though, that takes a ton of knowledge and likely a huge bill if you can't do it yourself.

While hiring someone may cause less headache, it will surely prove time-consuming and even more expensive in the end.

A Look Inside The Electric Car Conversion Company EV West

Fast- forward to today and a French startup may have the answer. Even if its plan doesn't check all the boxes, we can be sure to assume that another company could pull it off in the near future. However, at that point in time, perhaps more affordable (and readily available) EVs will have come to market.

With all of this being said, Transition-One converted a 2009 Renault Twingo to an all-electric format. It offers 180 km (112 miles) of range. They put one battery pack under the car's hood and two in the gas tank area.

According to a recent article by Electrek, the company states:

Your car becomes electric with a range of 100 km and a maximum speed of 110 km/h.
Transition-One is now looking to raise €6 million in order to set up volume production of the conversion kit. Libeau hopes to be able to convert 4,000 vehicles in 2020 alone.