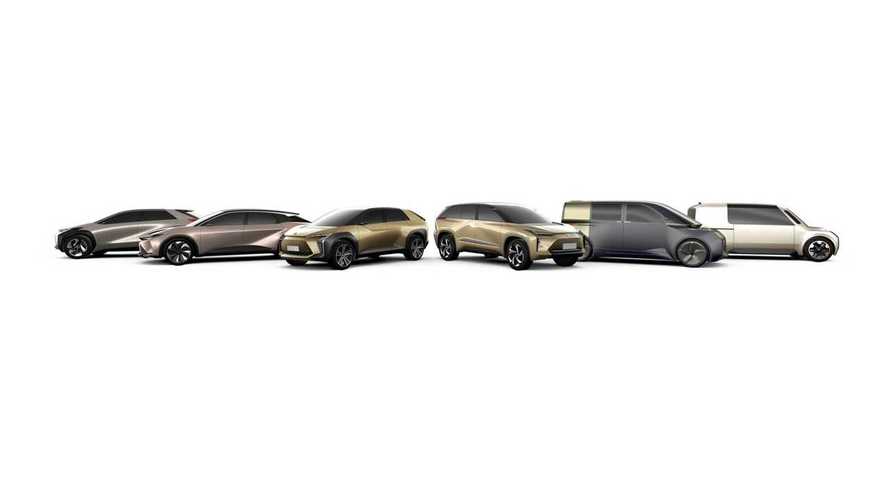 Toyota creates alliances for the next decade "to take up challenges together in this transitional era."

The recently proposed merger between Renault and Fiat Chrysler Automobiles (FCA) did not come to fruition, but there is no way to stop ongoing consolidation in the automotive industry.

This week Toyota and Suzuki jointly announced capital alliance agreement and a long-term partnership, which was just a matter of time as the two Japanese manufacturers were already partnering in few projects.

The intention is to combine strengths like Toyota's electrification technologies and Suzuki's technologies for compact vehicles, as well as jointly work on new areas like autonomous driving. It's also obvious that for small manufacturers like Suzuki it would be difficult to stay in business without orbiting around a bigger partner.

In case of BEVs, Toyota announced in June that together with Suzuki and Daihatsu (Toyota's subsidiary) will develop a compact electric car.

It will be one of six global BEVs:

Toyota plans to acquire 24,000,000 shares of common stock in Suzuki (close to 5% of ownership) for JPY 96 billion, while Suzuki to purchase shares in Toyota equivalent to JPY 48 billion.

Besides the deals to develop plug-ins with Subaru, Suzuki and BYD, Toyota secures also battery partnerships with Panasonic, CATL and BYD.

The two companies began considering business partnership on October 12, 2016, and since then have continued to consider specific details. On March 20 of this year, the companies announced that they would begin specific considerations in order to engage in joint product development and collaboration in production, in addition to promoting the mutual supply of products, by bringing together Toyota's strength in electrification technologies and Suzuki's strength in technologies for compact vehicles.

Separately, the automobile sector is currently experiencing a turning point unprecedented in both scope and scale, not only because of enhanced environmental regulations, but also from new entries from distinct industries and diversified mobility businesses. The two companies intend to achieve sustainable growth, by overcoming new challenges surrounding the automobile sector by building and deepening cooperative relationships in new fields while continuing to be competitors, in addition to strengthening the technologies and products in which each company specializes and their existing business foundations.

Specifically, to take up challenges together in this transitional era, the two companies plan to establish and promote a long-term partnership between the two companies for promoting collaboration in new fields, including the field of autonomous driving.

The execution of the capital alliance agreement is a confirmation and expression of the outcome of sincere and careful discussions between the two companies, and it will serve for building and promoting their future partnership in new fields.

In order to develop and promote a long-term partnership between the two companies, the companies plan to acquire each other's shares based on the Alliance.

Toyota plans to acquire 24,000,000 shares of common stock in Suzuki (4.94% ownership of the total number of shares issued by Suzuki as of March 31, 2019 (excluding treasury shares) with a total value of JPY 96 billion) by underwriting the disposition of treasury shares by way of third-party allotment conducted by Suzuki.

Likewise, Suzuki plans to acquire, through purchase in the market, shares in Toyota equivalent to JPY 48 billion.

These share acquisitions will be implemented after the companies obtain approvals from the foreign competition authorities.