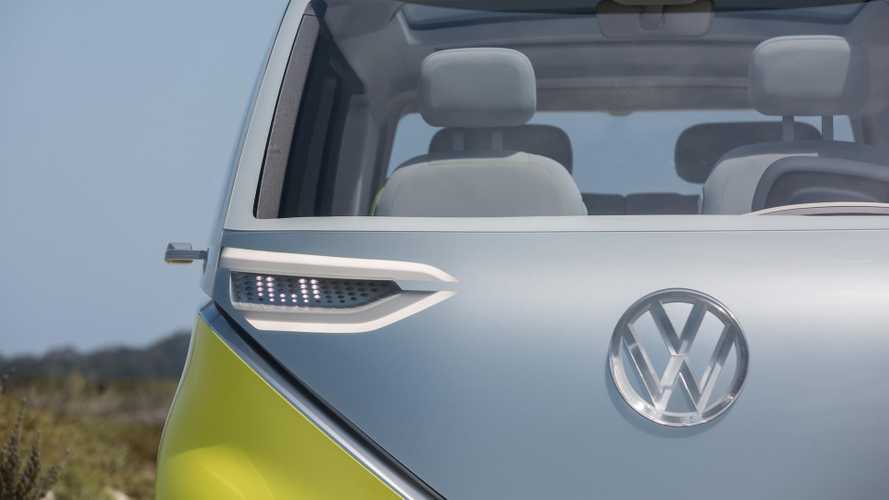 Volkswagen believes that after the unveiling of the ID. ROOMZZ, there is still room for another production-bound ID. concept.

According to Green Car Reports' unofficial sources at Volkswagen, the company intends to unveil at the Los Angeles Auto Show in November another ID. concept.

The important thing is that it will be a production-bound concept, just like the ID., ID. CROZZ, ID. BUZZ, ID. VIZZION and ID. ROOMZZ.

As there are no details, the only thing that comes to mind is a small, affordable subcompact crossover, based on the new, smaller version of the Modular Electric Drive Toolkit (MEB).

"With a production version of the ID Crozz already confirmed for U.S. arrival in the second half of 2020, and the production (sans camo) version of the ID 3 bound for the Frankfurt motor show in September, Volkswagen could be waiting until the LA show to preview (in concept) the ID 2, a small, affordable urban crossover."